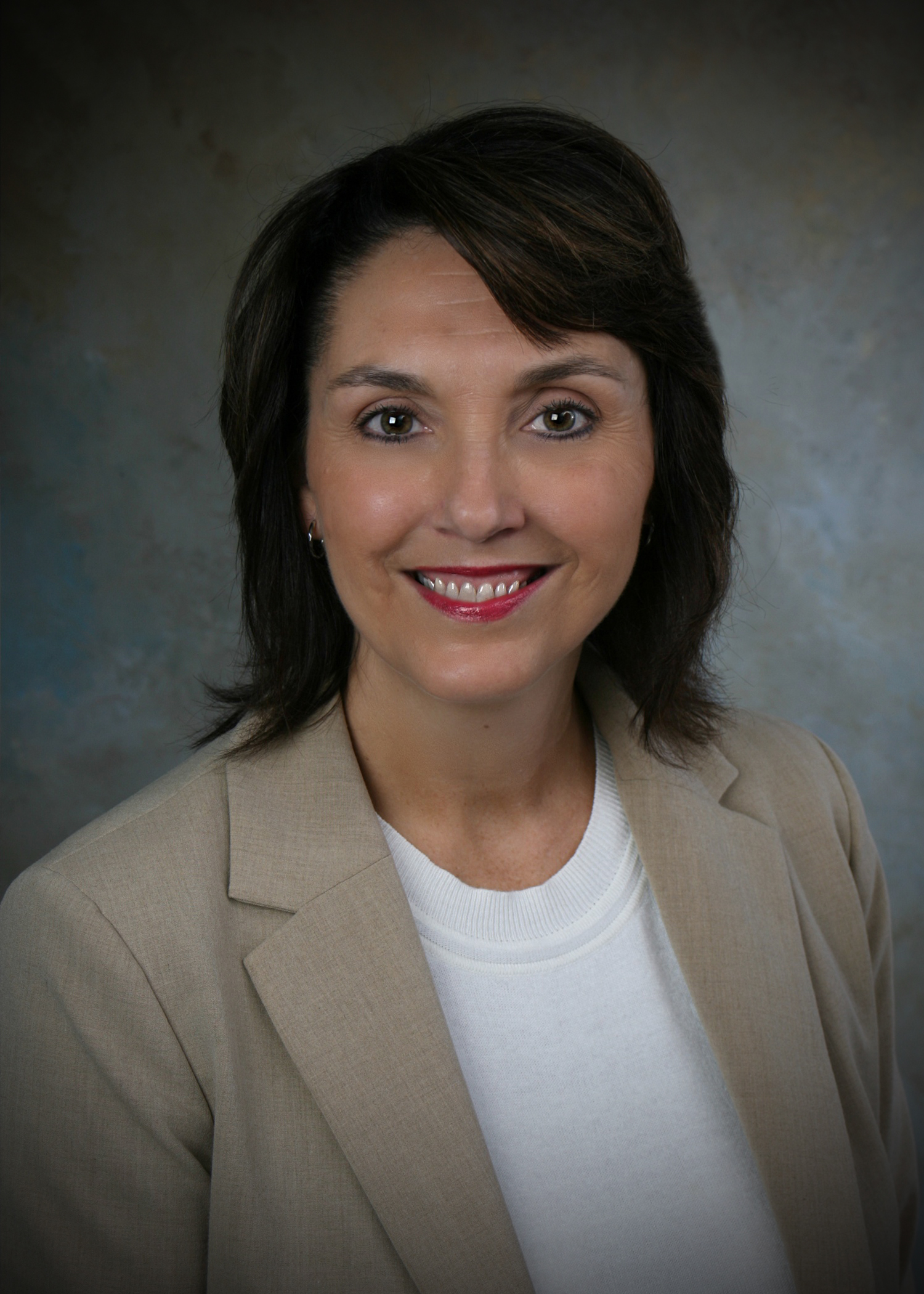 CULLMAN – Nesha Donaldson, FACHE, on Thursday was officially appointed chief operations officer (COO) of Cullman Regional; Donaldson has filled the role in conjunction with her chief financial officer (CFO) position at the hospital for more than a year.

“Nesha’s experience and background make her the best candidate for this position,” CEO James Clements said. “We are pleased that she has accepted the position permanently.”

Donaldson has served as Cullman Regional’s CFO since 2011 and served as the organization’s controller for seven years prior to becoming the CFO. Prior to that, she worked as an accounting executive for Cullman Electric Cooperative (1995 to 2004) and Drummond Company (1984 to 1995).  Donaldson earned her Bachelor of Science in Business Administration (BSBA) from Auburn University and her Master of Business Administration (MBA) from the University of North Alabama. In 2017, she became a fellow of the American College of Healthcare Executives (ACHE), an achievement of the highest standard of professional development for a health care executive.

In her new role, Donaldson will oversee all day-to-day operations of the hospital and work with both clinical and business operators to improve the overall quality and efficiency of services provided.

“I’m excited about this new challenge, and I look forward to having the opportunity to get out and work directly with our staff around the hospital,” Donaldson said.

Kimberly Albright has been named interim CFO following Donaldson’s promotion. Albright has served as the organization’s controller since 2013.

For more information on Cullman Regional or the services provided, visit www.cullmanregional.com.