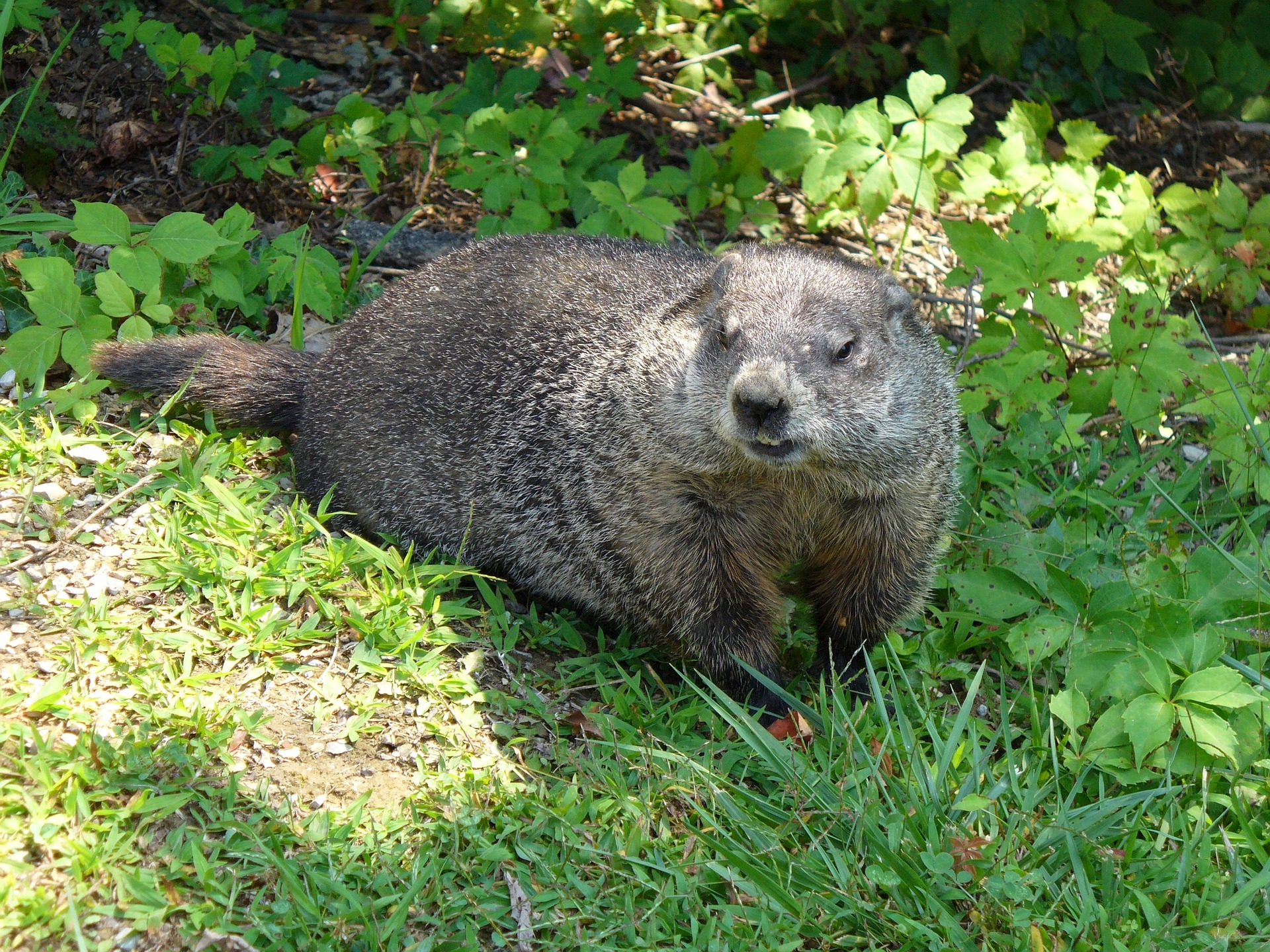 Groundhog Day is celebrated in the United States and Canada on Feb. 2. It comes from the superstition of German settlers in Pennsylvania (the “Pennsylvania Dutch”) that if a groundhog sees his shadow (due to clear weather) after emerging from his burrow, winter will persist for six more weeks. If the groundhog doesn’t see its shadow, spring is predicted to come early.

The first ever Groundhog Day took place on Feb. 2, 1887, in Punxsutawney, Pennsylvania. It’s said that Groundhog Day was the brainchild of Clymer Freas (1867-1942), city editor of The Punxsutawney Spirit, the local paper. Freas sold a group of groundhog hunters and businessmen, known collectively as the “Punxsutawney Groundhog Club” the idea. The men then traveled to the site called Gobbler’s Knob, where the inaugural groundhog, Punxsutawney Phil, saw its shadow and became the bearer of bad news. Ever since then, crowds gather at Gobbler’s Knob every year on Feb. 2. As is tradition, the groundhog to give the forecast is named Punxsutawney Phil.

Nowadays, Punxsutawney is the where the largest Groundhog Day celebration is hosted, where crowds as large as 40,000 (nearly eight times the yearly population of the town) gather to celebrate the holiday each year. The 1993 film “Groundhog Day” boosted recognition of the custom, thus causing the celebration to spread, even though the film was actually filmed in Woodstock, Illinois instead of Punxsutawney.

For 2019’s celebration, the groundhog is set to come out at 7:25 a.m., but fans of Punxsutawney Phil can start waiting for his arrival at 6 a.m., thanks to Visit PA livestreaming (https://visitpa.com/groundhog-day-live-stream/) the holiday proceedings. The livestream has been a tradition in recent years, allowing more spectators to watch the animal meteorologist.

Interestingly enough, other locations around the United States hold similar events like the one in Punxsutawney.  Staten Island Chuck is the “official weather-forecasting woodchuck” for New York City, while Dunkirk Dave is the local groundhog for western New York. There’s also General Beauregard Lee of Lilburn, Georgia, who is said to have the most accurate prediction rate at 94 percent. In Washington D.C., Potomac Phil predicts the longevity of political gridlock; if he sees his shadow, it means six more months of political gridlock.