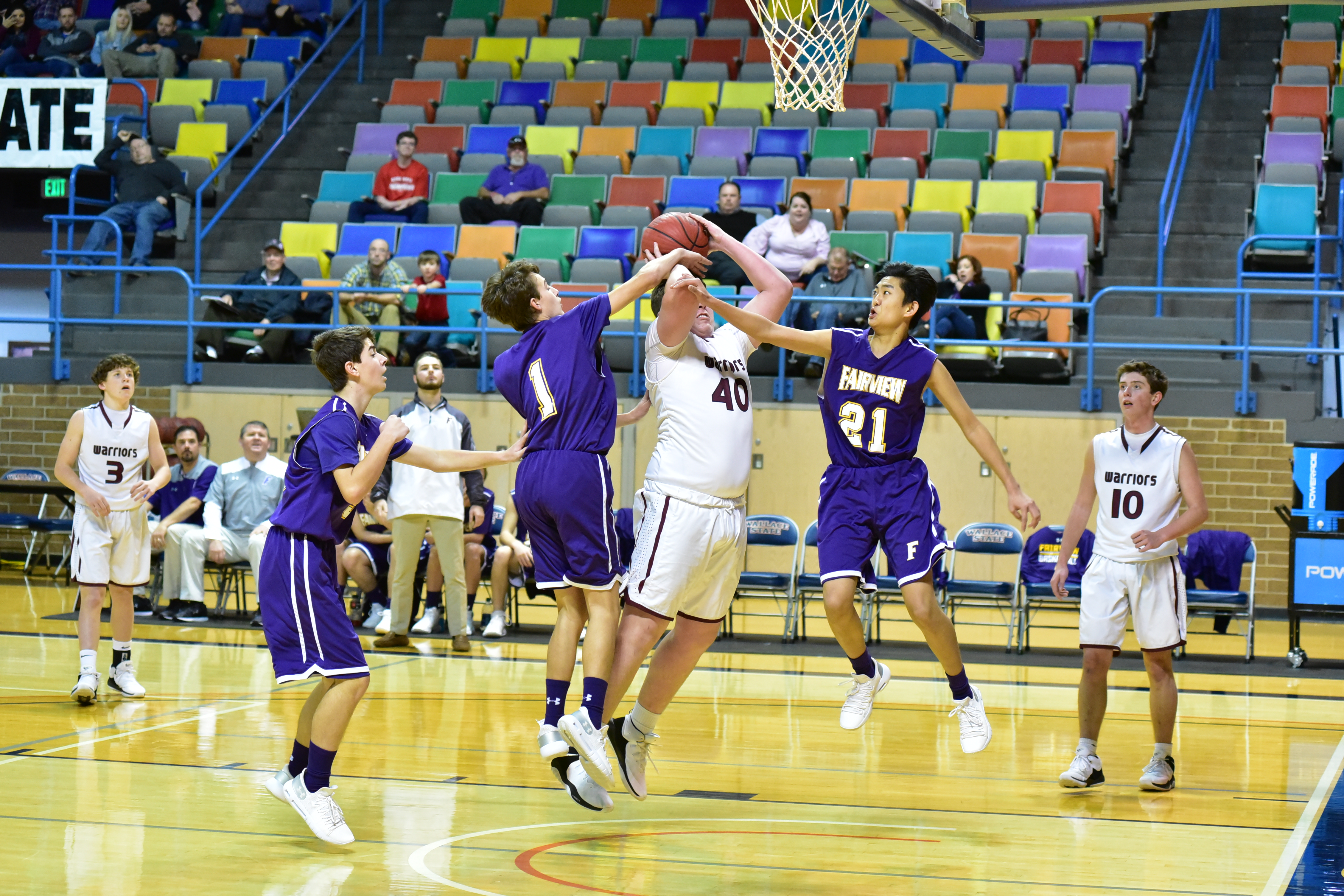 HANCEVILLE – Championship Saturday at the Cullman County Basketball Tournament tipped off with (1) West Point and (2) Fairview in the ninth-grade title game. After a slow start in the first quarter, the Warriors were able to create some separation in the second and pulled away in the second half to win it 36-21.

There were more turnovers than points early in this one and the Warriors clung to a slim 3-2 lead at the end of the first quarter. Cade Simmons converted an and-one play at the free throw line early in the second quarter to put West Point ahead 7-2 but the Aggies were able to trim the lead to 11-8 with just under two minutes to play in the half. The Warriors finished the second on a 7-0 run and carried an 18-8 advantage into the break.

The run continued into the third quarter. A three-pointer from Sam Wheeler put West Point ahead 21-8 early in the period and the Warriors continued to add to their lead. Fairview trailed 25-12 at the start of the fourth quarter and couldn’t put together the comeback. The Warriors pulled away to win it 36-21.