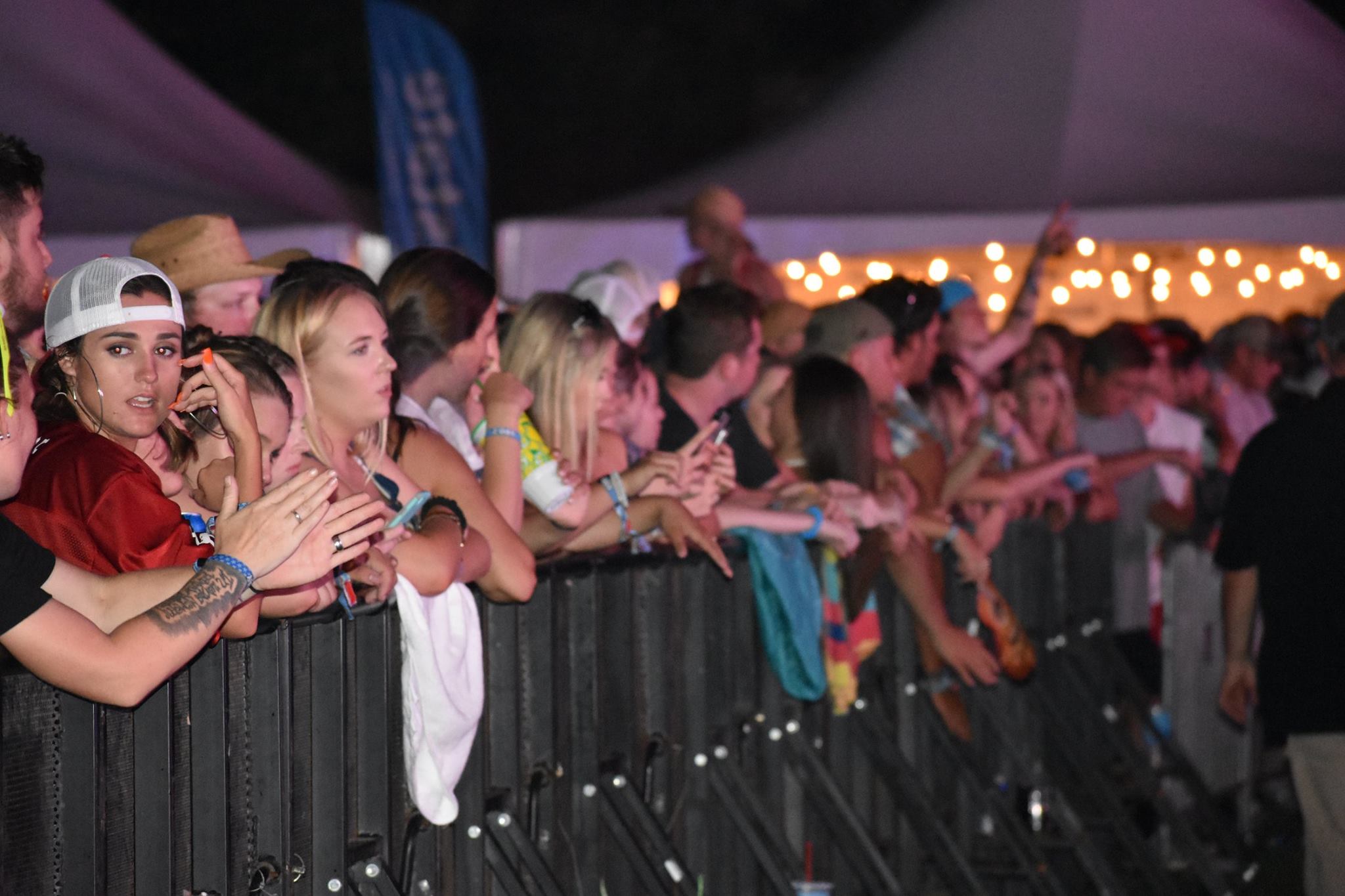 Fans enjoy the show at Rock the South 2018 at Heritage Park. This year’s festival has moved to a bigger location and fan response to the 2019 lineup has been double that of previous years’. (Cullman Tribune file photo)

CULLMAN – Reaction to the new location of Rock the South (RTS) has been mixed, but the same cannot be said for the festival’s fans’ response to the 2019 lineup, which was announced over four days this week.

"This is by far the most positive response we've ever had for any lineup that we've announced,” said RTS Founder Shane Quick. “We've seen a little more than double of the response, in regards to traffic to our website, social media, things like that, than last year, which was a record year.”

Continued Quick, "To be double in response and interest from people is pretty phenomenal.  Literally all 50 states including Hawaii and Alaska, multiple countries, people literally from all over the world were watching this announcement.

"And I really believe this is going to be a reunion year where, if you've ever been to Rock the South before, I believe of lot of those people are going to be coming back; they're coming back to see how we've grown. They're going to come back to see this new, very diverse lineup.  I think it's by far the most diverse lineup we've ever had, as well.  So, kind of something for everybody.  And, you know, a lot of new exciting features for Rock the South.”

Quick said, "We're welcoming everybody back to our hometown, and welcome back to the festival.  What a way to do that with the kind of kickoff we've had!"

This year’s festival will take place May 31-June 1 at 1872 Country Road 469, just west of Interstate 65, in Cullman, on a 150-acre parcel of private land about 2 miles west of Heritage Park, RTS’ location for the first seven years. The expanded venue will offer RV parking and camping. Residents in the nearby Deer Trace subdivision have voiced concerns over traffic, road conditions, noise and crime. At the last meeting of the Cullman City Council, several residents were on hand to speak out about the move.

Quick said then, “We are doing our due diligence. We are hiring professionals just like (traffic engineer and owner of Skipper Consulting) Daryl Skipper… to do the due diligence on the roads, on the site, on health management, everything.”

Festival of the Cranes returns Jan. 13-15