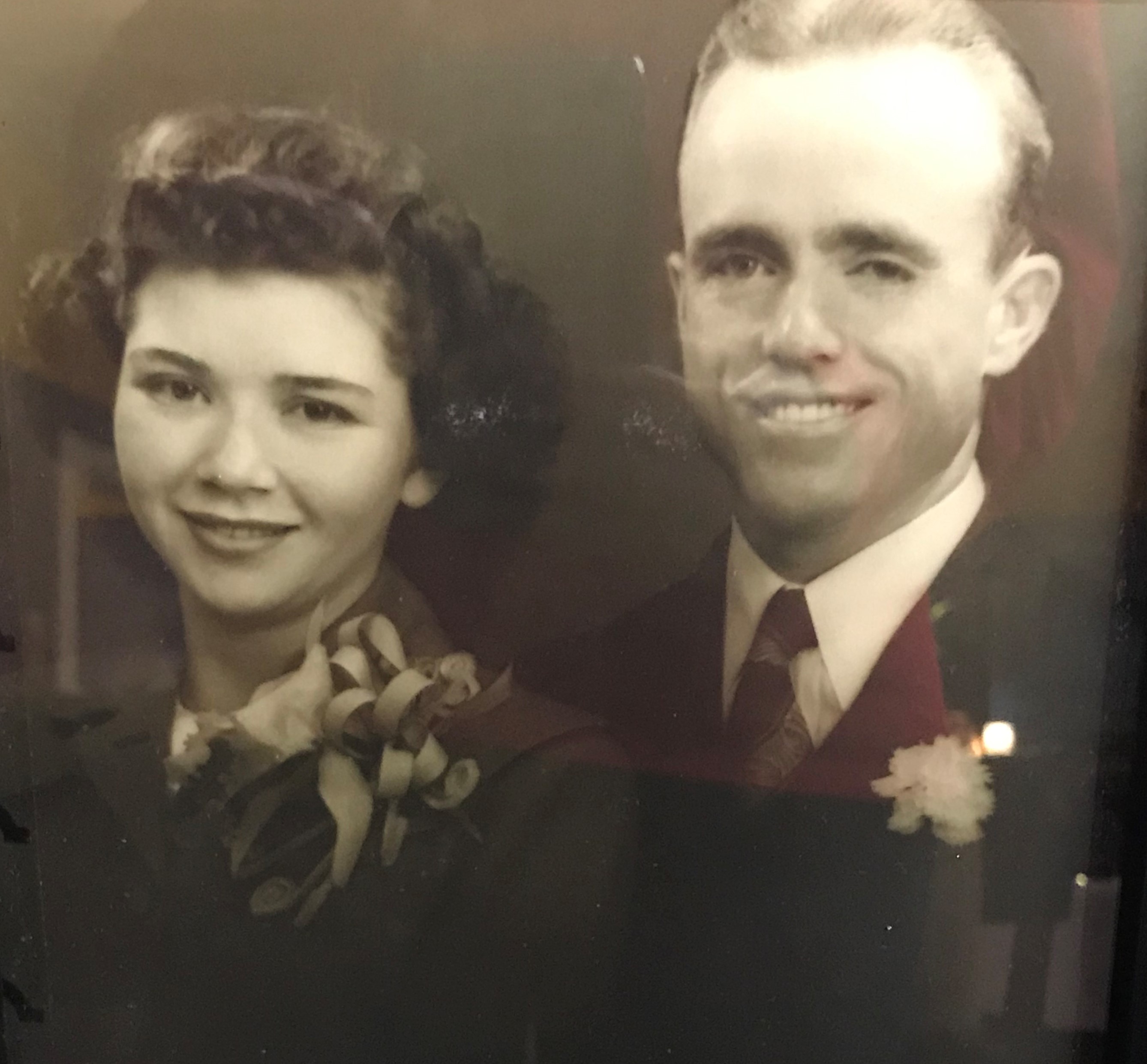 Find parts one, two and three at www.cullmantribune.com/keyword/cloyce-talmadge-drake

Cloyce Talmadge Drake and the other members of the 35th Infantry had fought their way across France and into Belgium. The race to Berlin between the Soviet Union and the Allied Forces had become contentious. Drake’s Company I made it to the Elbe River and just outside of the city limits of Berlin by mid-April of 1945.

Drake explained, “We made it to the city limits of Berlin when we were stopped. We didn’t get to see much of Berlin. The Russians had made a deal with Gen. Dwight D. Eisenhower that agreed to let the Russians go in.”

Historians list a few reasons given for the decision to allow Russia to enter Berlin. Some argue that it was strategic or due to heavy casualties suffered by the western allies while others have described it as one of the strangest decisions in military history.

Drake continued, “We would have done things differently probably, but we let the Russians go in. They killed everyone they could I guess. Hitler and his wife committed suicide right there pretty close by to us.”

Of the approximately 165 members of Drake’s unit that left for England, only 26 made the journey home on the Queen Mary when they returned.

Drake said, “After Germany had been defeated, we were coming home for new equipment and a 30-day leave. We were going to the Pacific to fight the Japanese. We were in France waiting on a boat to catch the Queen Mary in London. Then, they dropped that bomb on Japan. We didn’t sleep for about two nights and some of those fellas got drunk.”

Drake brought out his Eisenhower jacket and showed it off. He pointed out the service stripes and said, “I wore this uniform walking through the streets of Paris.”

After celebrating in Paris, Drake and his fellow soldiers came home on the Queen Mary that had been used to transport troops during the war. The chandeliers and other luxuries had been removed to make room for rows and rows of hammocks.

Drake’s daughter Renaa Hopper said of her father, “He didn’t drink a drop the whole time he was over there. He saved his money. He didn’t smoke, he didn’t get drunk, and didn’t go with any women.”

Drake confirmed with a proud, “Nope!!”

Hopper continued, “He’d sell his cigarettes, didn’t drink, didn’t play cards. He saved all his money and would send it back home. He bought this 40 acres and this house when he got back with the money he saved when he was overseas. Now, he owns 100 acres and D&H Cycles with us.”

Drake laughed, “The first sergeant knew what kind of fella I was, so he gave me three-day passes sometimes. Not because I asked for them, but he just wanted to send me with the other guys. All those guys liked me though. Sometimes in the PX on Saturday, it would be full of guys done lit, but they still remembered that I never drank. A few would try to catch me and pour it down me, but you know what? There’d be some of those drunks take up for me every time! They’d get on ‘em.”

When Drake finally arrived back in the United States, he was bused to Georgia and discharged. He was free to go home. His brothers came to pick him up but didn’t recognize him. Drake caught a ride to Cullman without them.

Soon after his return he would meet, fall in love, and marry Virginia. They were married for 70 years before she passed away in July of 2017. Together they owned a Grade A dairy farm and co-owned D&H Cycles in Vinemont. Renaa and her husband Jerold Hopper now own and operate the shop.

Drake recently celebrated his 95th birthday with a party, surrounded by family and friends. The party was held at what he refers to as his “party barn.” In his 80s, Drake bought and renovated an old barn to host parties and family get-togethers. The old barn is now a beautiful place with stylish rooms named to reference the different animals that once occupied the spaces. He even converted the hay loft into a gorgeous bedroom he calls “the honeymoon suite.”

Cloyce Talmadge Drake enjoys dancing the waltz and the two-step. At his party, he reminisced about all the places he and Virginia had danced.

“We danced in Hawaii, Texas, South America and here. I miss her every day. I love her.”