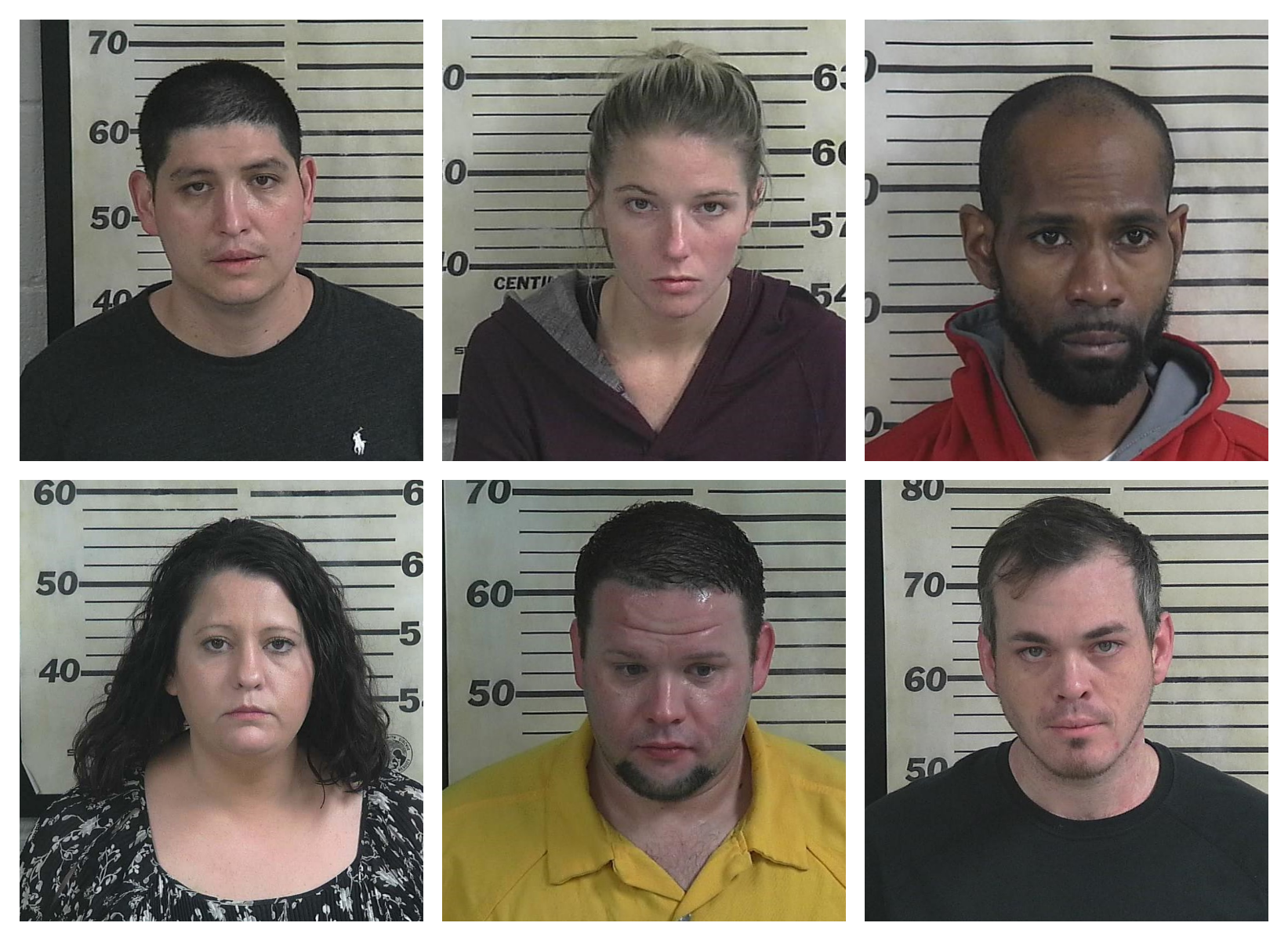 Hinman and Graham were transported to the Cullman County Detention Center and have since been released.

In a separate case, the CSU arrested Justin Dwayne Turner, 36, and Christina Louise Karrer, 34, both of Hanceville, charging them with reckless endangerment and unlawful distribution of a controlled substance for allegedly selling methamphetamine.

Both Turner and Karrer were booked in at the Cullman County Detention Center and have since been released.

In a third case, said a release from the CPD, the CSU observed a pickup in the Shell Station parking lot on U.S. Highway 31 South and recognized Matt Hill, 34, of Falkville, in the vehicle. Hill had outstanding felony warrants.

The CPD said Hill sped off, leaving the area, but officers were able to locate the vehicle at the Kensington Station apartment complex. When officers approached, Hill was gone from the vehicle.  The subject inside the vehicle was identified as Jake Aaron Williams, 30, of Hanceville.

A Cullman County Sheriff’s Office (CCSO) K-9 deputy responded to the scene where the K-9 allegedly alerted to the odor of narcotics inside the vehicle.  During a search of the vehicle, officers recovered drug paraphernalia along with multiple items related to identity theft, forgery and forgery devices.

Williams was transported to the Cullman County Detention Center where he remains incarcerated.

Hill was later located and arrested on the same charges, as well as his outstanding warrants.