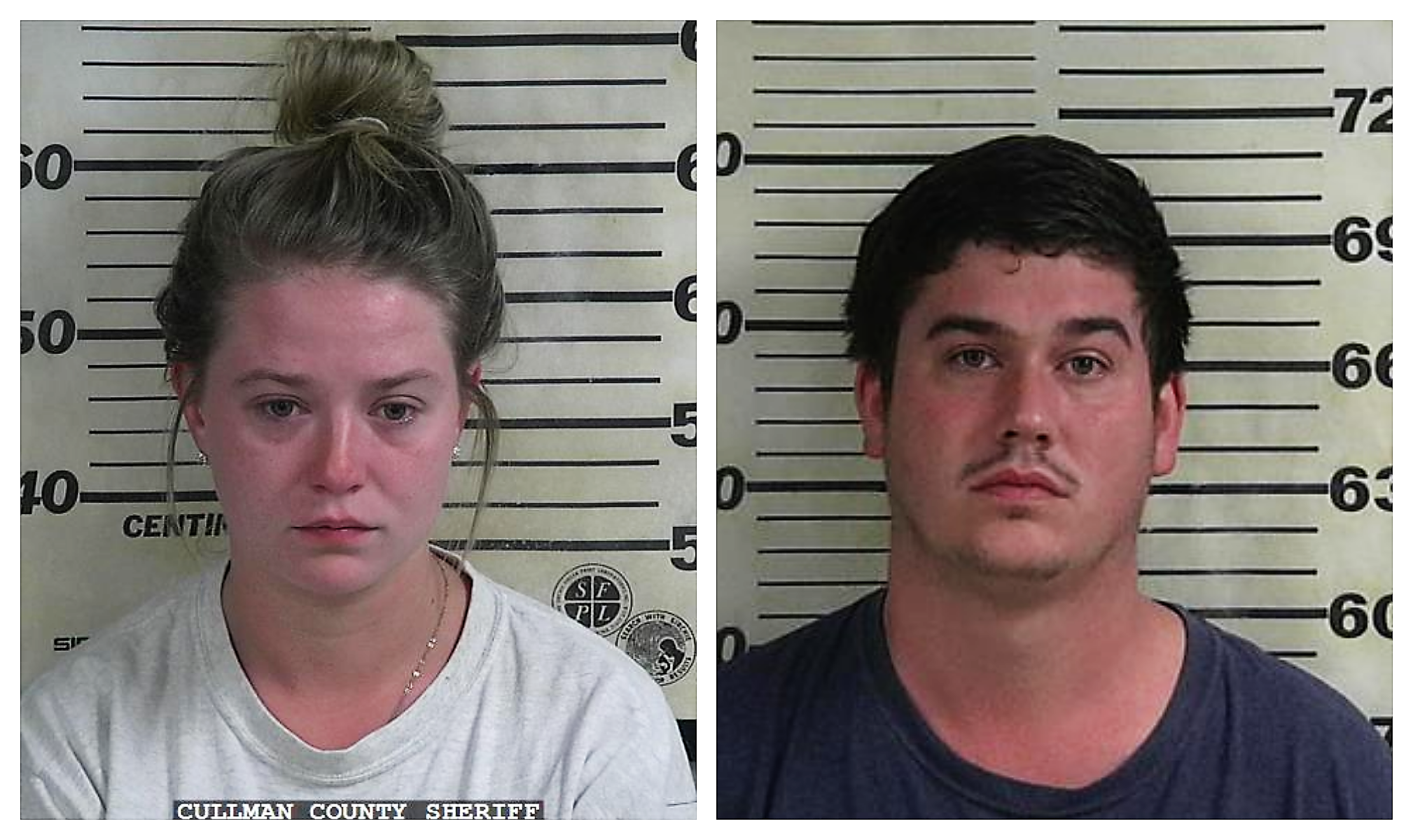 CULLMAN – A local man and woman were arrested and charged with six counts each of second-degree animal cruelty Friday after a litter of 6-8-week-old puppies was abandoned and the animals died.

Cullman Police Officer Rodney Banister, who is one of the city’s animal control officers, told The Tribune that the first call in the case came in on Sept. 21, when a resident in a neighborhood on the southeast side of the city of Cullman reported that a plastic bin with puppies inside had been left in the area.

Banister said when he arrived, he found five puppies inside the bin. Two were dead and three were emaciated. The surviving puppies were taken to a local veterinarian, who said the puppies were dehydrated and had parasites. The puppies died within five days. Meanwhile, a good Samaritan found a sixth puppy in the same neighborhood and brought it to the vet, where it, too, died.

Banister would not reveal how Summer and Michael Figgs were identified as the perpetrators of the crime; he would only say that it was a after a “thorough investigation.”

Both have already bonded out of the Cullman County Detention Center.