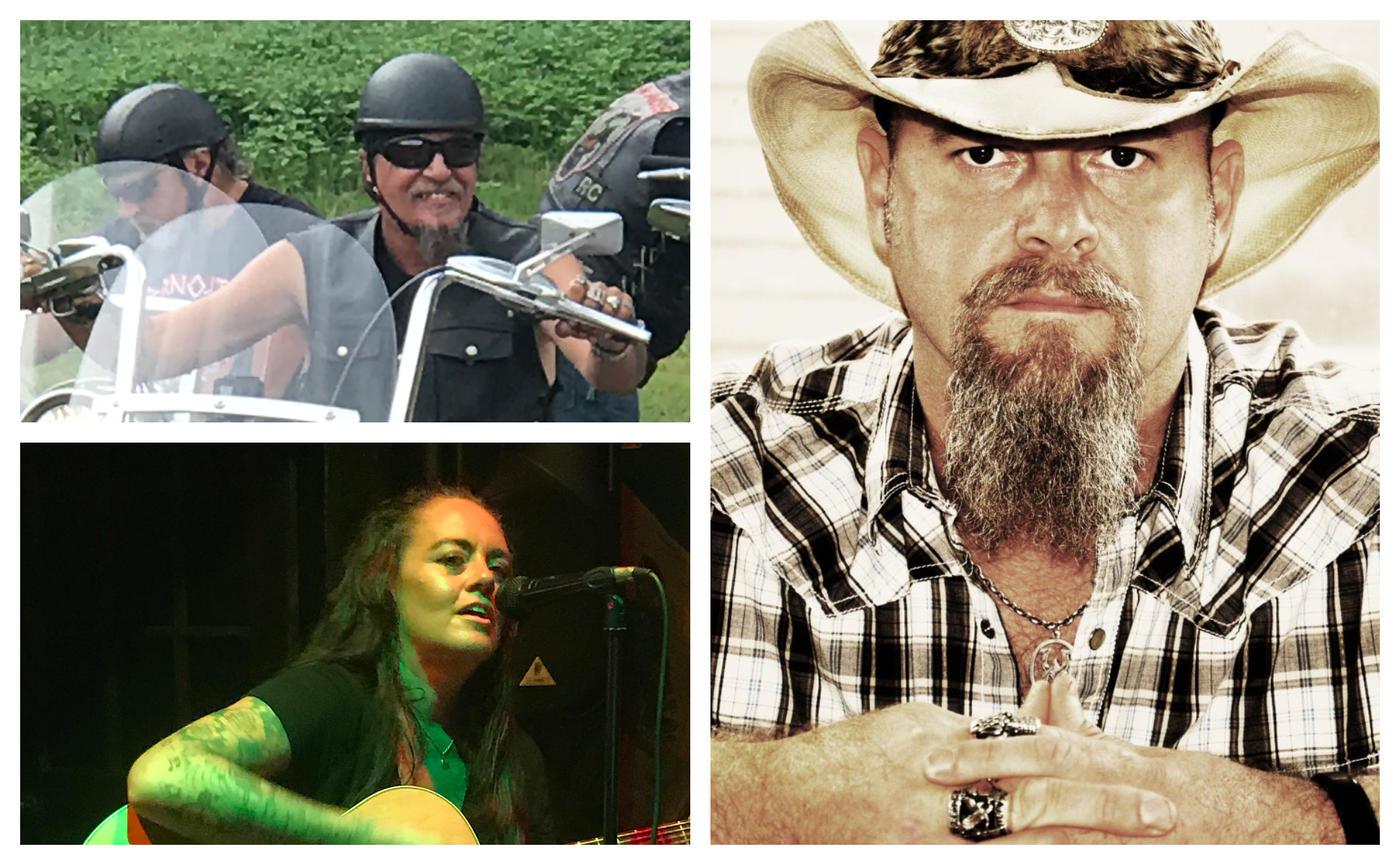 CULLMAN – Hawg Engineering hosted the Wayne Mills Memorial Ride Saturday afternoon to celebrate the life of the late country music great. Mills was a native of Arab, played baseball at Wallace State, and played football at the University of Alabama under coach Gene Stallings. He sustained an injury that ended his football career but according to close friend and owner of Hawg Engineering, Gary “Sarge” Sargeant, “Wayne turned to his first love, music.”

Mills did graduate from Alabama with a degree in education but his talent in singing and songwriting would be his true calling.

Mills went on to release five studio albums and two live albums with the Wayne Mills Band. He toured often with acts like Blake Shelton and Jamey Johnson opening for him. His star was rising when, after a show in November 2013, he was murdered in a bar in Nashville. The news shocked fans and devastated family and friends. Mills left behind a wife and 7-year-old son Jack. In March 2015, Chris Ferrell was found guilty in Mills’ murder and is in prison with no chance of parole.

The participants of Saturday’s memorial ride took turns telling stories of Mills and remembering his love of music, family and friends.

Sarge spoke fondly and emotionally of his friend, “I delivered Wayne’s eulogy. The service had to be held at Arab High School because of the more that 2,000 people that came. Those people weren’t there because of his music but because of the size of his heart, the only thing larger than his talent.”

Sarge said, “The two most important things to Wayne and what he would expect us do is:  take care of family and take care of each other. He isn’t here to help take care of Jack, so we will try to do it for him All the money we raise will be put in a trust for Jack’s college expenses. Wayne signed every text with ‘Roll Tide,’ so we anticipate Jack going to Bama, but the money will be for whichever school he chooses.”

Angel Cox remembers Mills as, “a wonderful man. He would do anything to help his friends and family. He would give you the shirt off of his back. His murder still leaves a bad taste in the mouths of us who knew him and love him. We miss him.”

One of these days I’ll fly to the moon

One of these days I’ll have nothing to prove

One of these days I’ll get out of this place

And I’ll be somebody one of these days

The riders were escorted through town by the Cullman Police Department. They rode to Arab for a memorial service at Mills’ gravesite. Two of the songs chosen to play at the memorial were Rowdy Johnson’s “The Other Side (Wayne’s Song)” and Trent Cobb’s “King of Alabama.” Both songs were written in Mills’ honor.

The ride and service went great, according to the riders, with Sarge adding, “We did get rained on and pretty soaked, but the rain was the angels letting us know they feel our pain. It rained the day of his funeral too, so I think the rain today was perfect.”

After the ride, Nashville artist Kara Clark took the stage at Hawgs Engineering. Clark was a good friend of Mills and she explained him as, “larger than life. We had talked about touring together and it was going to be great. He was killed two days later. He was a great friend. He was amazing, friendly and down to earth.”

Clark has been described as this generation’s Lucinda Williams. She played a powerful acoustic set of original songs. To hear more about Kara Clark, visit her Facebook page or www.karaclark.com

Sarge plans on making the memorial ride an annual event and will hold more events to help support Jack Mills and to celebrate the life of his late father. Hawg Engineering will be celebrating its first-year anniversary near the end of November and info will be announced on Facebook at www.facebook.com/HawgEngineering. Any questions about services or future events can also be emailed to sarge@hawgengineering.com.