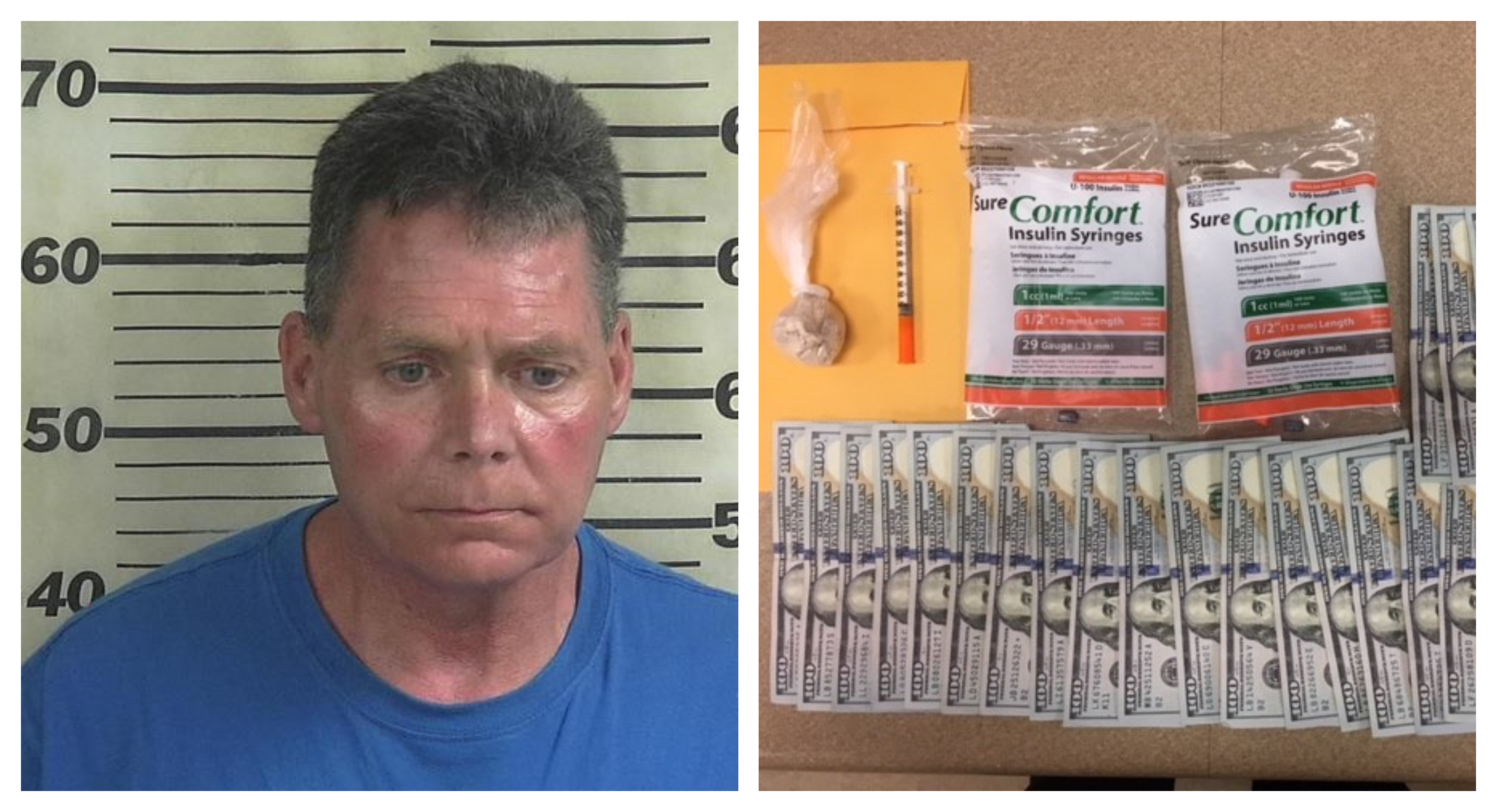 CULLMAN – An Arab man was arrested in Cullman County on Tuesday, charged with trafficking heroin.

According to a media release from the Cullman Police Department, Officer Kyle Foshee stopped Timothy Michael Couch, 52, for a traffic violation on U.S. Highway 278 East.  Foshee allegedly observed Couch displaying signs of being impaired.  Couch was arrested for driving under the influence of a controlled substance.

During a subsequent a search of Couch’s vehicle, Officer Brandon Patterson found approximately 15.9 grams of heroin, along with hypodermic syringes. Officers also seized $2,781 dollars in cash.

Couch was charged with trafficking in illegal drugs and unlawful possession of drug paraphernalia.

Couch was transported to the Cullman County Detention Center where he remains incarcerated.

“Sgts. Scott Sanford and Chris Thomason would like to commend officers Kyle Foshee and Brandon Patterson for their hard work and diligence in pursuing criminals in the city of Cullman,” said the release.