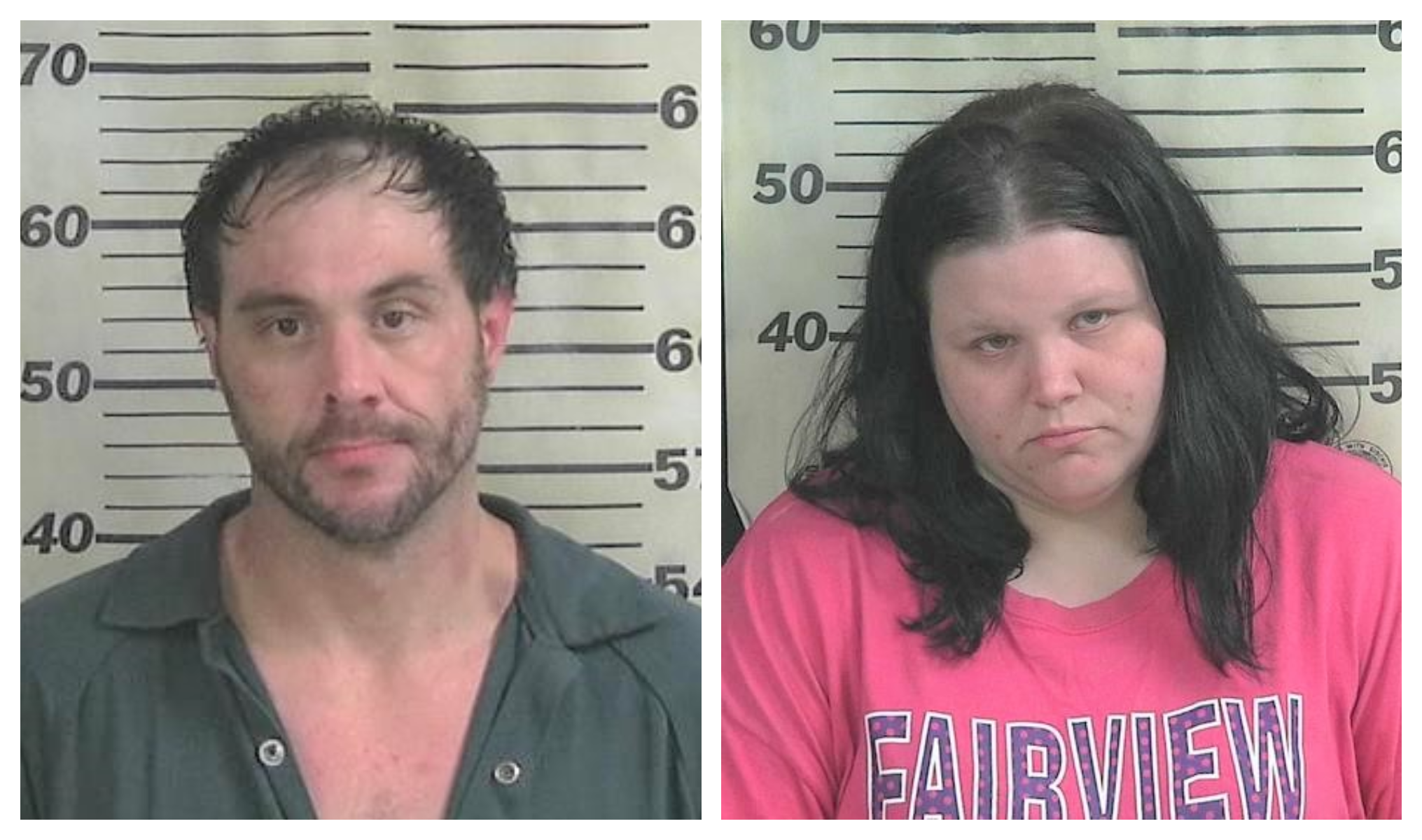 Brandi Nicole McFadden, 31, and Joseph Matthew Childers, 34, were each charged with two counts of unlawful distribution of a controlled substance.

McFadden was booked in to the Cullman County Detention Center and has since made bond.  Police said Childers remains incarcerated.