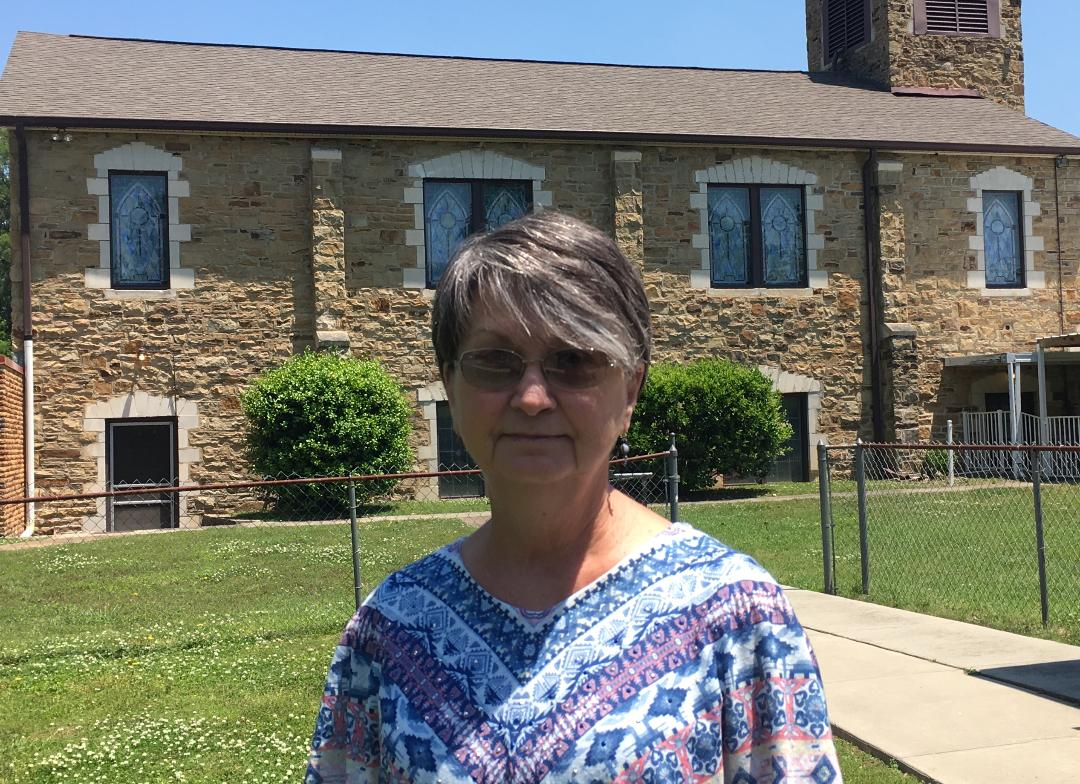 Sherry Ennis, who lost her granddaughter to HAE, hopes to bring awareness to the condition. (W.C. Mann for The Tribune)

CULLMAN – On Saturday, a local group of concerned citizens will gather at Sportsman Lake Park in Cullman for Lyndon’s Walk Across America, an event to raise awareness of Hereditary Angioedema (HAE) and raise funds for research into the rare genetic disorder.

According to the U.S. Hereditary Angioedema Association, HAE is a very rare and potentially life-threatening genetic condition that occurs in about 1 in 10,000 to 1 in 50,000 people. Symptoms include swelling in various parts of the body including hands, feet, face and throat. Patients often suffer abdominal pain, nausea and vomiting caused by swelling in the intestinal wall. Swelling of the throat can block the airway and cause death by asphyxiation.

The walk was named in memory of Lyndon Stidham, a Cullman area child who died in 2004 of asphyxiation during an attack.  Lyndon’s grandmother Sherry Ennis, who has three other family members with HAE, spoke to The Tribune and explained about the danger of the rare condition:

“A lot of people don’t know what they have.  And they’ll show up at the emergency room, and they’ll just try to give them an Epipen or Benadryl, or something like that which might work for a few minutes, and then they continue to swell.  A lot of people, and a lot of your medical people don’t know what this disease is . . . there is treatment. If they have an attack, they do have the drugs to counteract the attack, if the disease is recognized.  We’re trying to get people aware of the disease and the symptoms.”

Lyndon’s mother Lora Moore, who has the disease herself, was one of four HAE patients featured in the international award-winning documentary “Special Blood,” a film described on its website as:

“A poignant, heartfelt documentary chronicling the lives of four patients with a dramatic, rare disease. Due to the rarity of their condition, Ava, Noah, Kelsie, and Lora face misdiagnosis, improper treatment, and preventable tragedy in the emergency room all as they fight to live normal lives. Struggling to be heard by an ignorant healthcare system, they join their voices together to conquer adversity and create change.”

The event, which will begin at 11 a.m., will feature barbecue plates for sale, T-shirt tie dyeing (according to Ennis, Lyndon was a big fan of tie-dyed shirts) and karaoke.  After sundown, there will be a free screening of “Special Blood.”

For more on HAE, visit www.haea.org, and find out about the documentary film at http://www.specialblood.com/about.html.