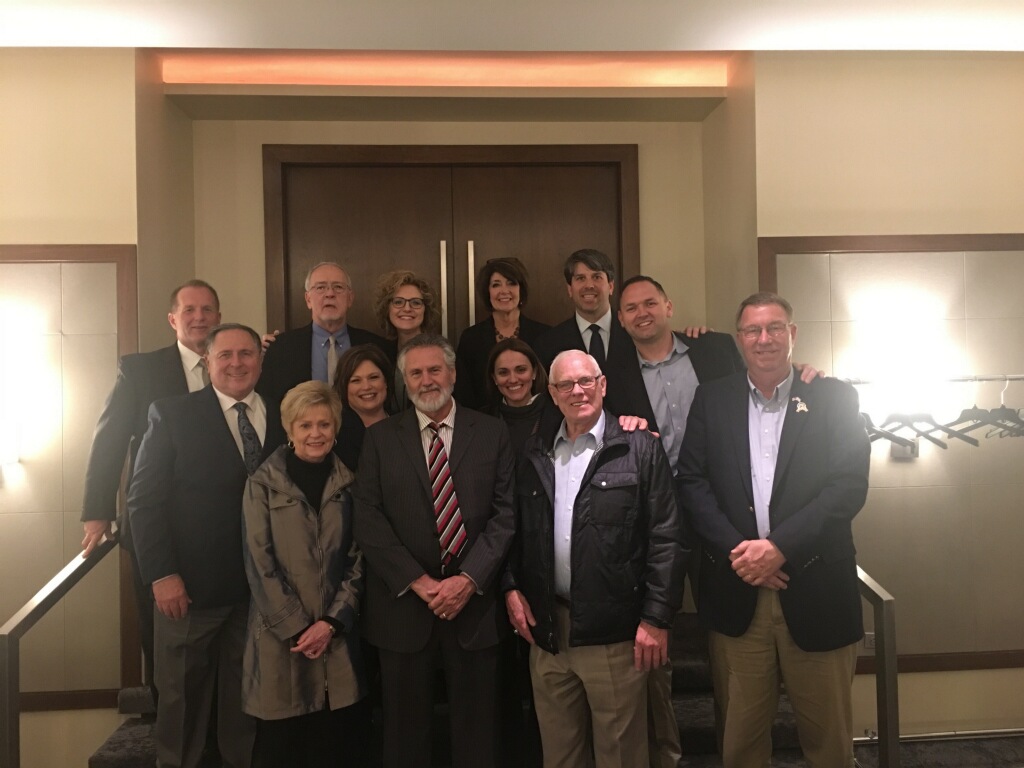 WASHINGTON, D.C. – Mayor Woody Jacobs, Council President Garlan E. Gudger, Jr., Council President Pro-Tem Jenny Folsom, and Councilmembers Clint Hollingsworth and Andy Page were in Washington D.C., March 10-14, 2018, to attend the annual National League of Cities’ Congressional City Conference. The Congressional City Conference is the annual legislative meeting of the National League of Cities (NLC). This year, 3,000 city leaders from across America convened to advocate for city priorities, to hear from government officials and experts, to make important connections at networking events, and to meet with members of Congress on Capitol Hill. More than 100 of the delegates attending were from Alabama. While in D.C., Cullman officials also met with U.S. Rep. Robert Aderholt, Sen. Richard Shelby, Sen. Doug Jones (all of whom represent Alabama) and other federal government officials.

“This year’s NLC Congressional City Conference was very productive,” said Jacobs. “We met with various Congressional leaders to discuss and promote issues important to Cullman. The NLC provided information on federal policies and regulations affecting cities, the latest funding opportunities, and so forth. Representatives from the Alabama League of Municipalities (ALM) were also there, and we met with other Alabama Fourth Congressional District mayors and City Council members to discuss matters affecting our district.”