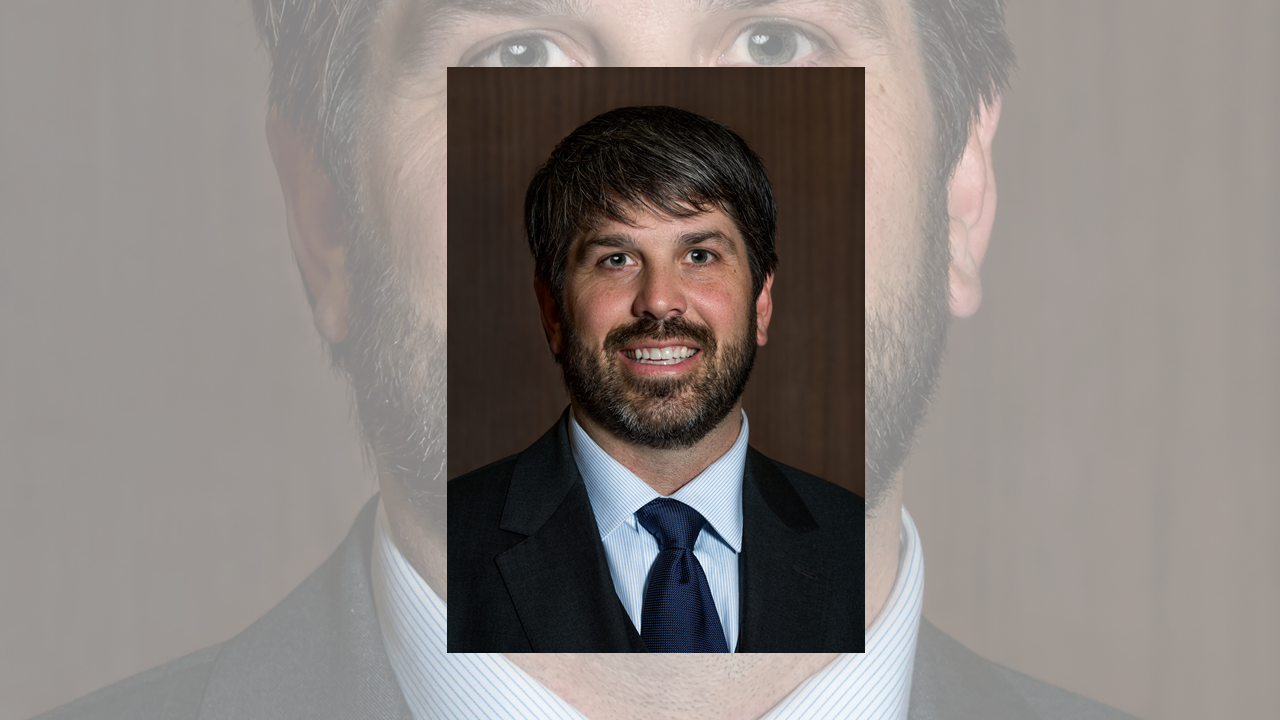 CULLMAN – Local businessman and Cullman City Council President Garlan Gudger, Jr. shocked the community when he filed, just ahead of last Friday’s qualification deadline, to run for state office in the upcoming 2018 election cycle.  The 42-year old owner of Southern Accents Architectural Antiques is challenging incumbent Alabama Sen. Paul Bussman, R-Cullman for his seat in Senate District 4, which includes Cullman County, most of Lawrence County, and portions of Marion and Winston Counties.

Gudger sat down for an exclusive talk with The Tribune about what led him to his decision, and what he hopes to accomplish.

Tell us about your years of service on the Cullman City Council.

“I decided to run right when my first child was born.  He was 6 months old, and (my wife) Heather and I decided to run for city council.  I ran against an incumbent at that time, and won, and that was for my first term.  I had some good leadership there: Lucille Galin, Don Green, Woody Jacobs, Wayne Walker–and they helped me–and Ernest Hauk, and Kevin Morrow.

Gudger continued, “Four years after that, every one of those people that I just mentioned was gone, and I was kind of the lone man standing.  Everybody was looking to me for answers, so I became the president of the city council.  And I had all that weight on my back, and everybody asking me, kind of, ‘What do we do?’, ‘Where do we go?’ and ‘How do we do this?’

“I went from the youngest city councilman in the history of the city of Cullman to the highest ranking official overnight, I guess you would say.  Thank God I had good people that kind of helped me, and we worked through stuff as a team.  There’s a lot of things I was still learning, but the key is to ask people, be humble, and realize you don’t know everything.

Gudger said the best thing about being on the council is bringing people together.

“You know, the best thing about my time on the city council is, what I have done besides helping with the downtown and industrial recruitment, and infrastructure, and water and sewer lines; but you’re kind of bridging and bringing people together, I feel like.  There’s always people who are always at odds in politics, and there always will be, but the key for that is for somebody to be able to be in a room, that can somehow find a solution to both problems and bring it together.  And I feel like I have an innate ability or attribute to be able to do that.”

Gudger said he made his decision with his family.

“Some people close to me have known I have always wanted to run for Senate.  In 2010 I was very close to running.  I didn’t think it was the right time; my kids were still pretty young.  In 2014, I felt it was about the same; I needed to be there one last time, you know, coming up.

“And so, we’d been praying about it for a while.  I decided that I would just pray about it and think about it until the end, and if I still felt like I was blanketed with a decision that I need to make, then I would do it.  And the past–about–week, we’ve been back and forth on thinking it, but I made sure I talked to each of my sons, I talked to my wife– those three mean more to me than anybody–I talked to my parents a little bit, my sisters, and when it was all said and done, it seemed like it was the right time for me to do this.

“Again, I’m honored to be able to be working for the city.  I feel like I’ve done a lot of good for the city, but I feel like I can hopefully take those attributes and the things that I’ve learned just through experience to Montgomery, and do the same thing down there, and hopefully bring people together, and bring home some grant money and money for this community.”

And what does Gudger want to do as a senator?

“I was asked earlier about what’s the difference (between me and Bussman) and why.  I want to make sure that I am definitely on the record in stating: I’m not running out of a dislike for my opponent.  That’s not what I’m about; that’s not what my heart is in this for, it is not vengeance.

“My heart is in serving people, and it has been since I was a dribble team leader back when I was on the high school basketball team.  But at the same point, all the way till now, I want what’s best for people, almost to the point where it’s a fault of mine.  And I believe in people, and I want people to do the right thing and help other people; because in the overall scheme of my world, their world, and this whole world, can get better if we do work together.  Even if you’re on opposing views, and there always will be opposing views, but there’s always a way to come together for the benefit of the parties that are there, that are the ones fighting.  And I think that that is something, again, I can bring to Montgomery, that I feel like might not be there right now.  And I want to make sure that I’m doing the best thing I can, voting for the people and the constituents of this district–150,000 people–the way that they want us to.  And I want to give it my all, just like the last 14 years.”

State Senate District 4 includes all of Cullman County, most of Lawrence County, and portions of Marion and Winston Counties. People in the other counties may not know you from your business and from the city council. What would you like for them to know about you?

“I would say, first of all, I was raised in and am a lifelong native of this district, number one.  Number two is I’m a Republican candidate, I have conservative values, I’m pro 2nd Amendment, I’m pro-life personally, I want and listen to anyone who comes my way.  I will have an open-door policy, like I do now.  I want to make sure that the people in this district know that I will represent them to the best of my ability.

Continued Gudger, “I have a small business that I run (Southern Accents); it’s an architectural salvage store.  There’s not a lot of those in the nation, because it is a lot of heavy lifting and hard work, and tearing down buildings, and restoring those pieces to sell to people building new homes or commercial buildings, or office space.

“But I have been interacting with a lot of people within the district, and they have told me their disbeliefs of what’s happened to them on certain issues, and I’ve just listened to them over the years, and always thought that something would be done, and finally got to the point where my wife said, ‘It’s time for you to do something.’  And so I decided to run, but I can balance a small business, my personal life with raising two boys with my wife, and running this race just like I have for the last 14.  This is nothing new to me.  I’m not scared of it; I’ve got a peace about it, and I’m going to do everything I can to make sure I roll my sleeves up and work as hard as I can to win.”

Now that you’re qualified to run, what will happen with your city council seat?

“What I’ve understood, the city council seat–if, let’s say that I’m honored enough to win the race, there’ll be a vacant seat.  Of the four members of the city council, they would appoint someone to fill the vacant seat the rest of my term, which is a little over two years.  From that, if they disagreed, our city clerk told us the governor would do that; but then I found out last night that, we believe, the mayor–even though he’s not a voting member–would actually become a voting member for the fifth vote, to have a 3-2 vote, if he could settle with someone, too.  So I’m in the process of learning that part of that, but I know that the council members would appoint, if there’s a 3-1 or 4-0 vote, the new person into that seat.”

“I think that, overall, I just want people to know that, if they don’t know me, I want to get to know them.  I would love for people to call me, at the city or at the store, email me, Facebook me.  I want to hear what their needs are, what they’re wanting to talk about.  I’m a genuine person.  I want to hear that before I go down there, and if there’s anything I can do to help, then I want to do it, represent the people as much as I possibly can when I’m there in Montgomery.

Gudger concluded, “There are people that are out there saying that there needs to be a real aggressive, senator, and am I going to be aggressive?  Well, I don’t really think that’s the right term.  I think that, if you get down there and you’re real aggressive, you might look around and instead of being the leader you think you are, and everybody’s following behind you, you turn around and there’s nobody behind you.  So, when you try to pass a bill, if I was that way, you don’t have any votes.  What you’re going to have to do is bridge people together, and I think that’s probably my best quality.  And that’s what I want to shoot for in Montgomery.”