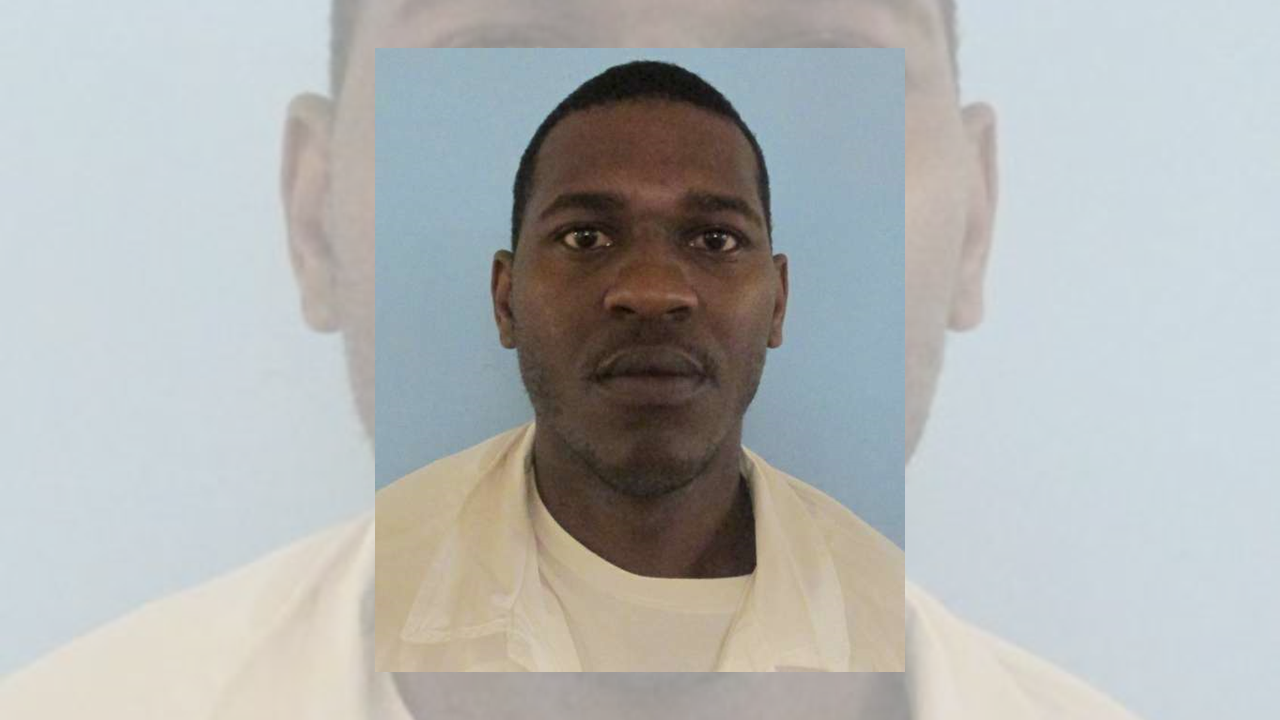 BIRMINGHAM – A federal judge on Wednesday sentenced a Birmingham man to 20 years in prison for selling heroin last year that caused the death of a Cullman man and seriously injured another, according to the U.S. Attorney's Office.

Michael Dewayne "Big Boi" Johnson, 32, pled guilty in August to one count of distributing heroin in Jefferson County on July 28, 2016, and that a 35-year-old Cullman man died as a result of using that heroin. Johnson also pled guilty to distributing heroin the same day that caused serious bodily injury to a then 18-year-old Cullman man who overdosed from using the drug.

On Friday, the U.S. Attorney's Office provided a copy of the unsealed plea agreement to The Tribune, identifying the victim as Jacob Kirby.

According to the plea:

On July 28,2016, Jacob Kirby and N.B. travelled from Cullman, Alabama, to Birmingham, Alabama, to purchase "two points" of heroin from a distributor named "Big Boi." N.B. watched Kirby exit onto Arkadelphia Road. During the drug transaction, N.B. heard the voice of"Big Boi" state, "Be careful, this shit will kill you." N.B. shot up with Kirby at a gas station, and next remembers waking up in a hospital after being treated for a heroin overdose.

Kirby called K.H. the morning of July 28th and told her he was going to see "Big Boi" and was going to bring some heroin back for her. On the evening of the 28th, Kirby called K.H. and told her that he had just dropped N.B. off at the hospital and that he was coming to see her. She got into his truck once he arrived at her house, and they travelled a short distance down the road and parked. K.H. stated that Kirby "drew up" "one point" (one full syringe) of heroin for them to share. Kirby told K.H. that it was the new grey heroin from "Big Boi," that it was strong, and that it made N.B. overdose.

On August 1, 2016, a confidential source (CS) called a number used by "Big Boi" and arranged for the purchase of .3 grams of heroin. This and subsequent calls were recorded. The CS's vehicle was equipped with an audio/video recording device that allowed for the recording of the drug transaction. Undercover Investigator Steven Ziaja drove the CS to the transaction location. Via phone call "Big Boi" directed the CS to go to the dumpster located behind the apartments at 117 11th Court West in Birmingham. The transaction occurred in that location and afterwards, Investigator Ziaja drove to the designated meeting location where he relinquished custody of the suspected heroin. The CS stated the person who had delivered the heroin was not "Big Boi," but that person stated he had been sent by "Big Boi."

Investigator Ziaja then travelled to the designated meeting location, where agents took custody of the suspected heroin. At the same time, a walled-off stop was conducted on the vehicle driven by "Big Boi." At that time, BPD identified the driver as Michael Dewayne JOHNSON. The substances from both transactions were later tested by the DEA drug laboratory and confirmed to be heroin.

After the transaction, a walled-off stop was conducted on the vehicle driven by "Big Boi." At that time, BPD identified the driver as Michael Dewayne JOHNSON.

Johnson also pled guilty to one count of distributing heroin in Jefferson County on Aug. 3, 2016. U.S. District Court Judge Madeline Hughes Haikala sentenced Johnson to 20 years in prison on all the charges, in accordance with the binding plea agreement he reached with the government.

“This strong sentence cannot remove the victims’ suffering,” U.S. Attorney Jay E. Town said, “but it sends a strong message to every drug dealer that they will be severely punished for the lethal harm their drugs do to others.”

“The abuse of heroin is a serious problem in our communities. All too often, this abuse leads to addiction, shattered lives and even death,” Drug Enforcement Administration (DEA) Assistant Special Agent in Charge Bret Hamilton said. “The lengthy sentencing for this individual is a message to criminals that we take drug trafficking very seriously in the Northern District of Alabama. The DEA will continue working with our law enforcement partners and pursue those who threaten our communities with the distribution of heroin and other illegal and dangerous drugs.”

DEA investigated the case, which the U.S. Attorney’s Office for the Northern District of Alabama prosecuted.