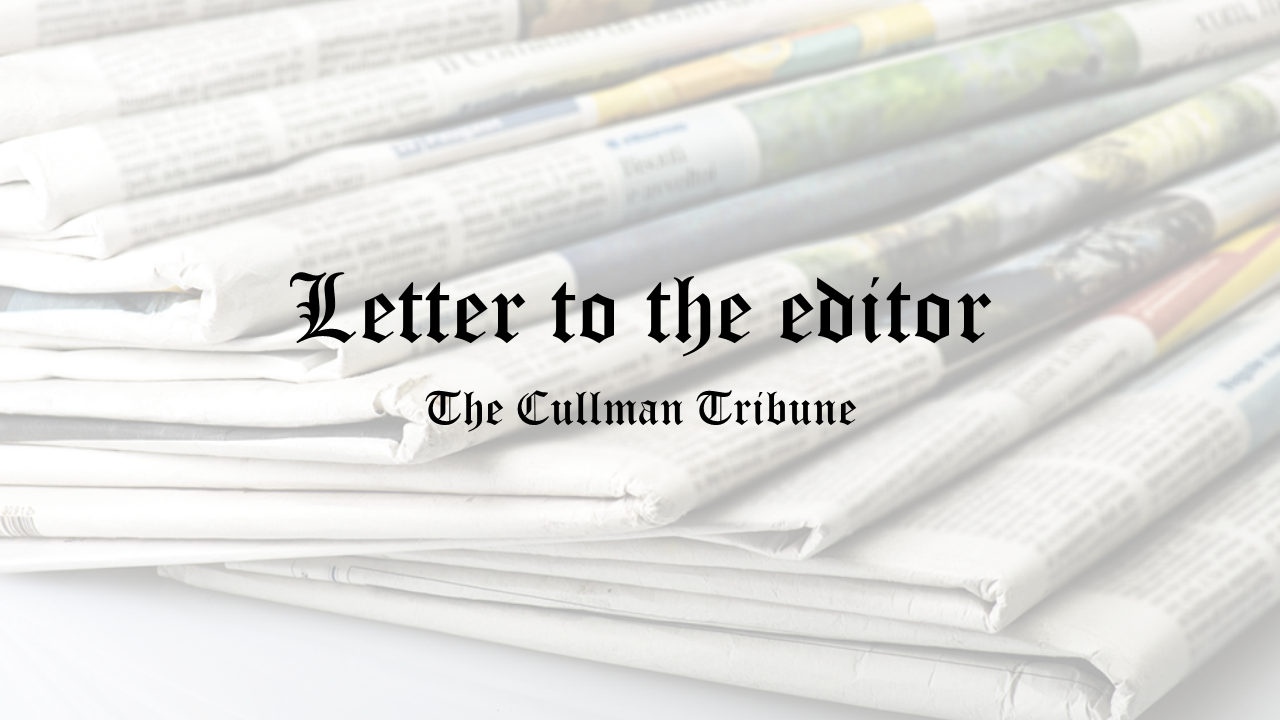 The Protestant Church is in greater need of reformation today than the Roman Catholic Church was in the 16th century. Absolutely true!

“The Emperor's New Clothes” is a Danish fairy tale written by Hans Christian Andersen and first published in 1837. The phrase “the emperor has no clothes” is often used in political and social contexts for any obvious truth denied by the vast majority of observers. This lethal posture is adopted despite overwhelming evidence to the contrary. This level of denial is the prevailing reality regarding the churches of Cullman County.

Denominations are losing vast numbers of their membership each year. That rate of loss is accelerating rapidly. Yet, there is nearly unanimous DENIAL of this fact. So-called “leaders” and people in the pew prefer their current church culture and comfort zone to facing brutal reality. They will not take the necessary action steps to correct the dysfunctions causing this ravaging decline.

The “naked truth” is – 30-50 percent of the churches in Cullman County will close their doors in the next 6-10 years. It is past time that the Christian culture in Cullman County listens to that little boy at the parade courageously declaring for all to hear, “The emperor is naked!”

Over the past decade, pollsters charted something remarkable: Americans—long known for their piety—were fleeing organized religion (http://www.pewforum.org/2012/10/09/nones-on-the-rise/). The vast majority still believed in God. But the share that rejected any religious affiliation was growing fast, rising from six percent in 1992 to 22 percent in 2014. Among Millennials, the figure was 35 percent. The following link takes the reader to the article from which this data is drawn. (www.theatlantic.com/magazine/archive/2017/04/breaking-faith/517785/)

Decline is not inevitable. Courageous churches have embraced a process that produces transformation of the individual believer and entire congregations. Contact me at info@igniteus.net or 800-472-3764 to begin your journey of transformation and ministry effectiveness in the church where you gather. Failure to act may mean the doors of YOUR church will close!