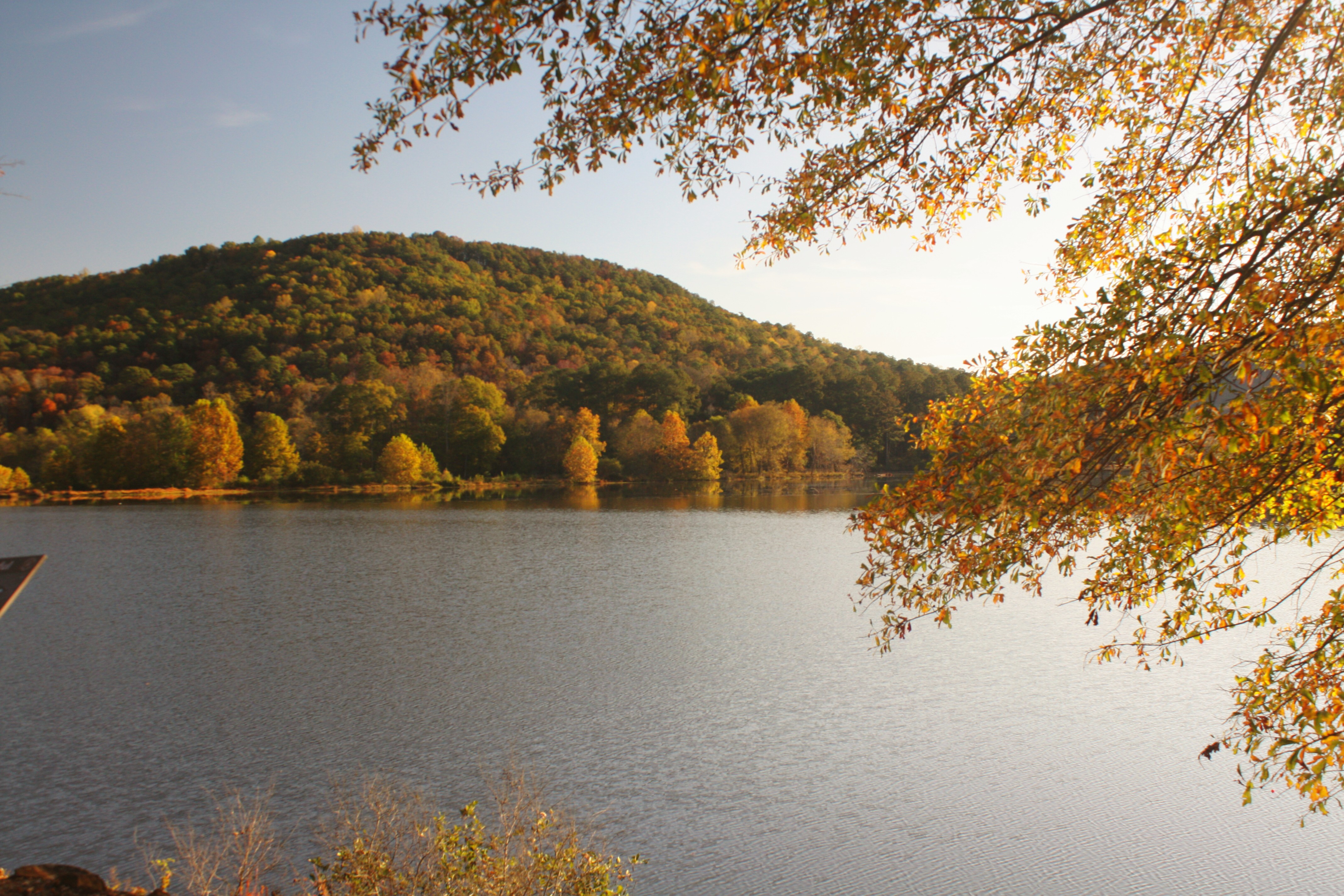 MONTGOMERY – To show appreciation for their service, Alabama State Parks is implementing a new program that provides veterans with free admission to any state park, park facility or day use area that charges an entrance fee – including boat ramps and the Gulf State Park Pier. The Alabama State Parks: Parks for Patriots program will go into effect on Nov. 1, 2017.

“Our parks and public lands are places for reflection and serenity, and they stand as a tribute to those who have served our great nation,” said Greg Lein, Alabama State Parks director. “For years we have offered free state park admission to veterans on Veterans Day. Expanding that access year-round is the least we can do for those who have made our freedom possible.”

Alabama has a long tradition of honoring veterans. Evolving from Armistice Day, which celebrated the end of World War I, the first national Veterans Day celebration occurred in Alabama in 1947. Veterans Day takes place each year on Nov. 11.

Additionally, several Alabama state parks were built with help from the Civilian Conservation Corps (CCC), which employed many World War I veterans during the Great Depression. Structures built by the CCC in the 1930s are still cornerstones of the Alabama State Parks system.

Parks for Patriots also includes a voluntary component that allows park visitors to provide free admission for veterans through sponsorship contributions. Contributions to the program will be accepted for any dollar amount and will be used only to fund free entry for veterans from any branch of the U.S. military.

The Parks for Patriots program applies to entry fees only. Park concessions and other fee-based outdoor adventures within the parks are not covered by the new program.

“I am so thankful for all of our veterans and I am glad we can offer them free admission to our state parks,” said Chris Blankenship, commissioner of the Alabama Department of Conservation and Natural Resources. “As Veterans Day approaches, we urge all Alabamians to consider sponsoring our veterans by contributing to this new program. It’s just one of the ways we can all show our gratitude for their selfless service to the country.”

To learn more about the Parks for Patriots program, visit www.alapark.com/Parks-for-Patriots-Veterans-Program.