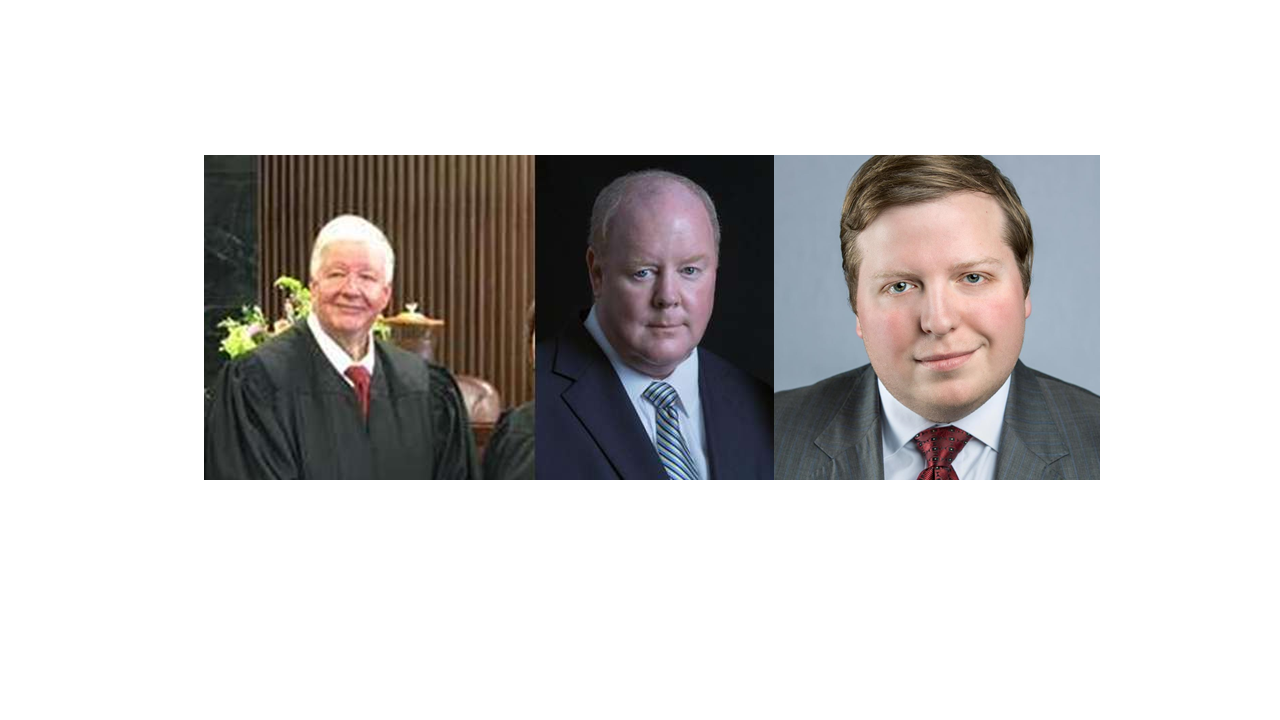 Cullman attorney Thomas E. Drake, II confirmed to The Tribune Thursday that he is the complainant in the investigation, and he gave one word as his reason: "nepotism."

The Alabama Ethics Commission found probable cause Wednesday that Kim Chaney violated state ethics laws, and the case was forwarded to Alabama Attorney Gen. Steve Marshall's office for review. Albritton confirmed the decision to The Tribune's media partner, WBRC FOX6 News, on Wednesday, but did not comment on the specifics of the allegations. He said the vote was unanimous.

Drake told The Tribune on Thursday, "I can confirm that I am the complainant in the case." When asked his reasons, he would only say, "nepotism." Drake said he could not comment further, but that someone from his office would give details of the allegations. As of press time, The Drake Law Firm has not provided any additional information.

The complaint itself is protected from disclosure.

Kim Chaney's attorneys, Mark White and Augusta Dowd, of Birmingham’s White, Arnold & Dowd P.C., said in a statement Wednesday, “This firm has the privilege of representing Honorable Kim J. Chaney with issues taken up by the Ethics Commission. Judge Chaney has served the state of Alabama honorably and with distinction and great integrity for the past 25 years, and his character and integrity will prevail in these challenging times. Today’s decision by the Ethics Commission is nothing more than a probable cause finding to be followed by more of an in-depth investigation.  We have full confidence that when the true and full facts are disclosed, Judge Chaney’s name will be completely cleared and he will continue in his service to the state of Alabama.”

Albritton told The Tribune on Friday, “Ethics violations are criminal. Once we refer the cases to the attorney general, it becomes their case. It could be a Class B Felony, which would carry jail time, or there are other resolutions available, involving misdemeanors or simple fines.”

Kim Chaney has served on the bench in Cullman County since 1993, being sworn in to his fifth term in February of this year. At his swearing-in ceremony, Circuit Judge Greg Nicholas shared that Chaney is the longest-serving district court judge in Cullman County, and in 2018, will be the longest-serving district court judge in Alabama. Among Chaney's other accolades are his role in founding the Boot Camp Wilderness program for delinquent youth, his presidencies of the Alabama Juvenile Judges' Association, Alabama District Judges' Association and Alabama Association of Drug Court Professionals and his being awarded the Howell Heflin Award for exemplary service to the Court Parole program, 2013 Lions Club Chester Freeman Service to Others Award and the 2016 Cullman Area Chamber of Commerce Emma Marie Edelman Award. Chaney is also a founding member of the Cullman County Human Trafficking Task Force.