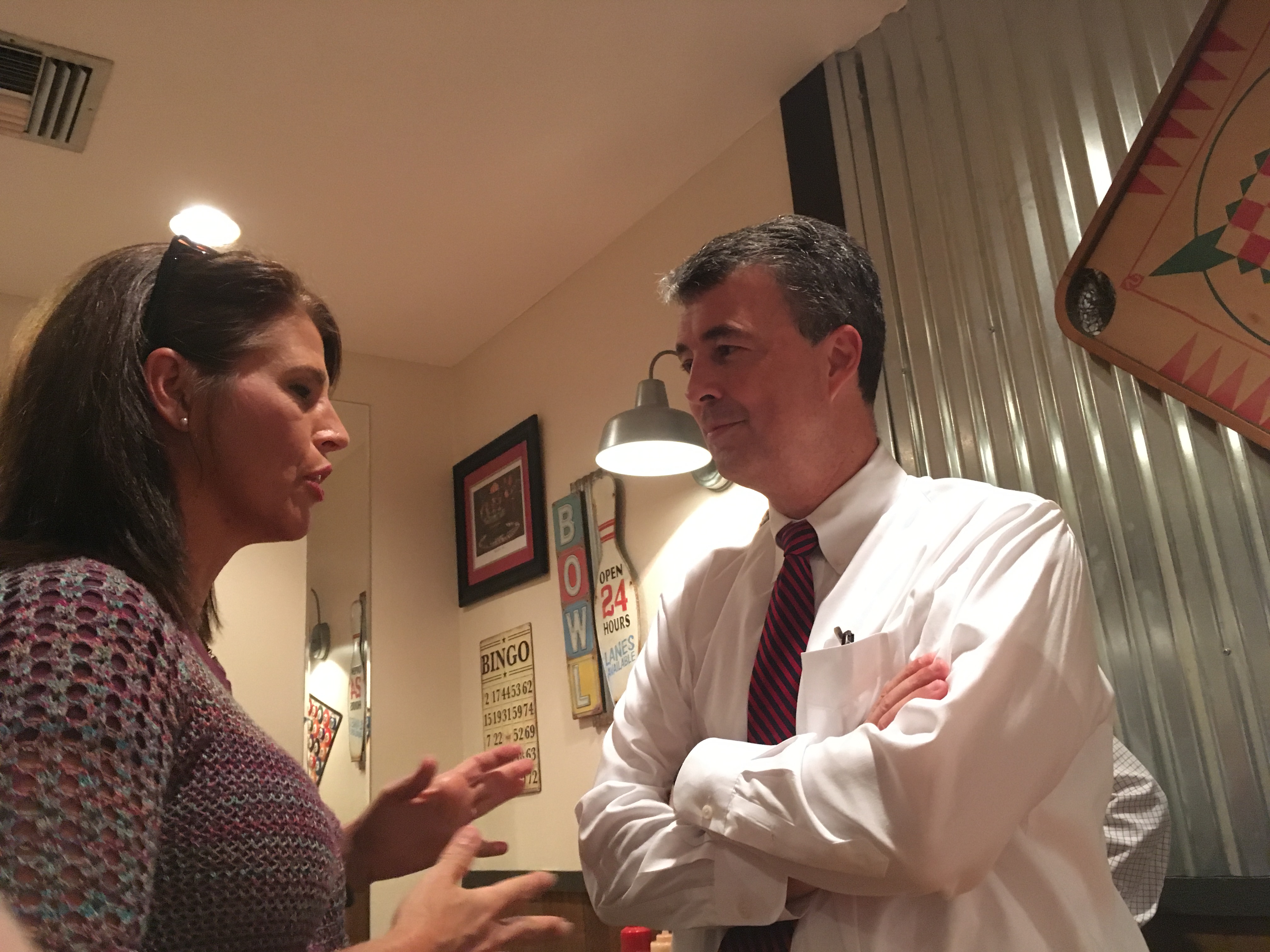 MONTGOMERY – Alabama Attorney Gen. Steve Marshall, along with a bipartisan coalition of 39 attorneys general and the National Association of Attorneys General, this week called on Congress to pass legislation that changes federal law to make treatment for drug addiction more affordable and accessible for Americans who most need it.

HR 2938 is the “Road to Recovery Act.”  The coalition of Attorneys General sent a letter to the U.S. House of Representatives, describing the national epidemic of heroin and opioid abuse and overdose deaths, and stating: “… (W)e cannot arrest our way out of this problem, because it is not just a public safety challenge – it is a public health challenge as well.”

A recent study reveals that drug overdoses claimed as many as 65,000 American lives in 2016, a 24 percent increase from the year before. In Alabama last year, it is estimated that about 736 people died as the result of a drug overdose. The Road to

Recovery Act will help those struggling with addiction gain access to treatment, and eliminate a decades-old Medicaid rule that limits residential treatment options.

Marshall, who co-chairs Alabama’s Opioid Overdose and Addiction Council, said mental health care is an essential component to fighting the opioid epidemic. “We are attacking this crisis on many fronts, through tough law enforcement against drug dealers, and through stronger laws and regulations to combat the proliferation of opioids. It is vital that we also make it easier to help those who have a problem and are trying to overcome it. This federal legislation will remove a roadblock that limited treatment options, and will facilitate better treatment for drug addiction.”

The Road to Recovery Act will help increase access to treatment for opioid addiction by removing a more than 50-year-old provision in the Medicaid program that currently acts as a barrier to residential addiction treatment.

The bill addresses the “Institutions for Mental Diseases” (IMD) exclusion which was created in the original 1965 Medicaid legislation to prevent the funding of large, residential mental health facilities. While the exclusion led to the closure of what were, in many cases, inhumane institutions, it now has the unintended effect of limiting Medicaid funding for residential treatment facilities, which can be one of the most effective ways to treat drug addiction.

The change in the law is supported by health care providers, insurers, treatment centers and governors of both political parties and the President’s Commission on Combating Drug Addiction and the Opioid Crisis.