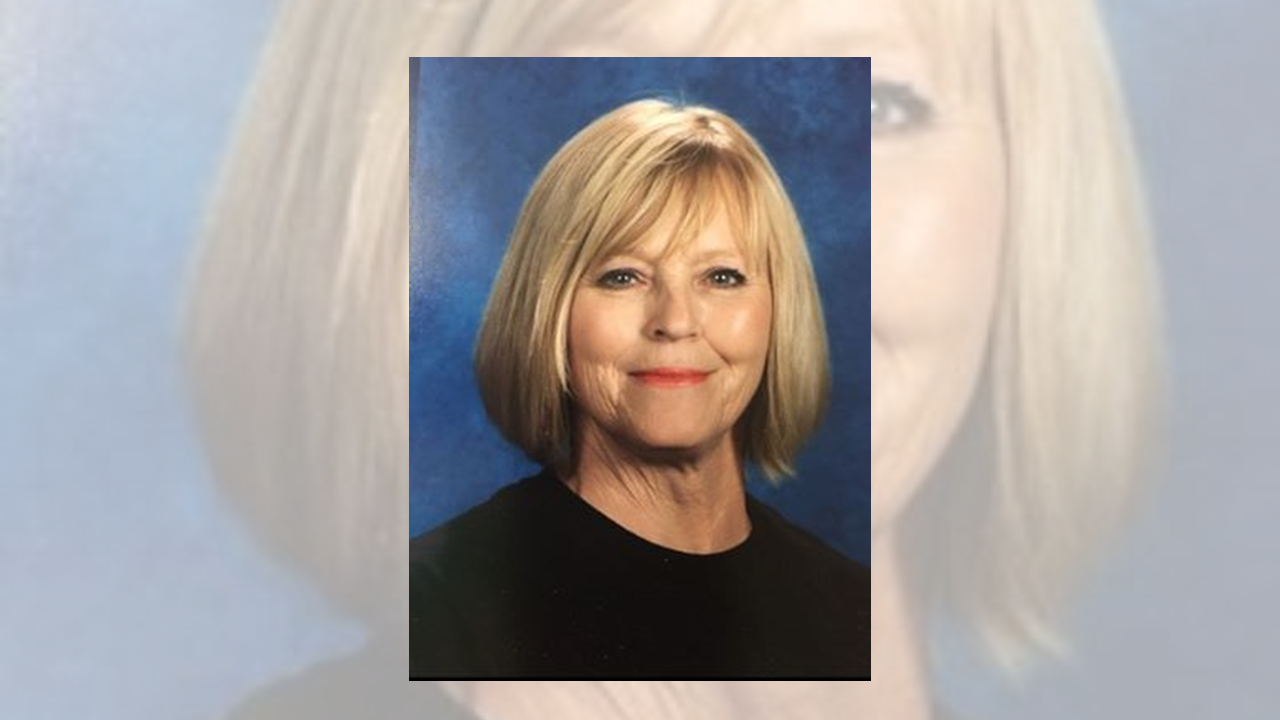 CULLMAN – Cullman Christian School is setting its sights on improving its athletic and extracurricular programs.

The school took a step in the right direction Tuesday when it hired former Good Hope coach Rosemary Brown to lead the CCS volleyball program.

Brown retired from coaching and teaching at Good Hope in the spring of 2016. She had been in charge of Good Hope volleyball since 1978, setting the tone for greatness for more than three decades.

Brown guided the Lady Raiders to 1,032 victories, 17 Cullman County championships, 23 area titles and a series of berths to the AHSAA playoffs.

Now she brings her impressive credentials to CCS, building a program from the ground up as they compete in the Alabama Christian Athletic Association (ACAA).

"I have really missed coaching. I really have,” said Brown. “I'm looking forward to being a part of Cullman Christian School."

Cullman Christian showed some competitive play last season with Anna Mason and Abby Hogue being named 1st team All-State in the North region. Kyndell Hays was on the North All-Tournament team in the junior high division.

Preparation for the 2017 volleyball season with Brown and her new team will begin in early August.