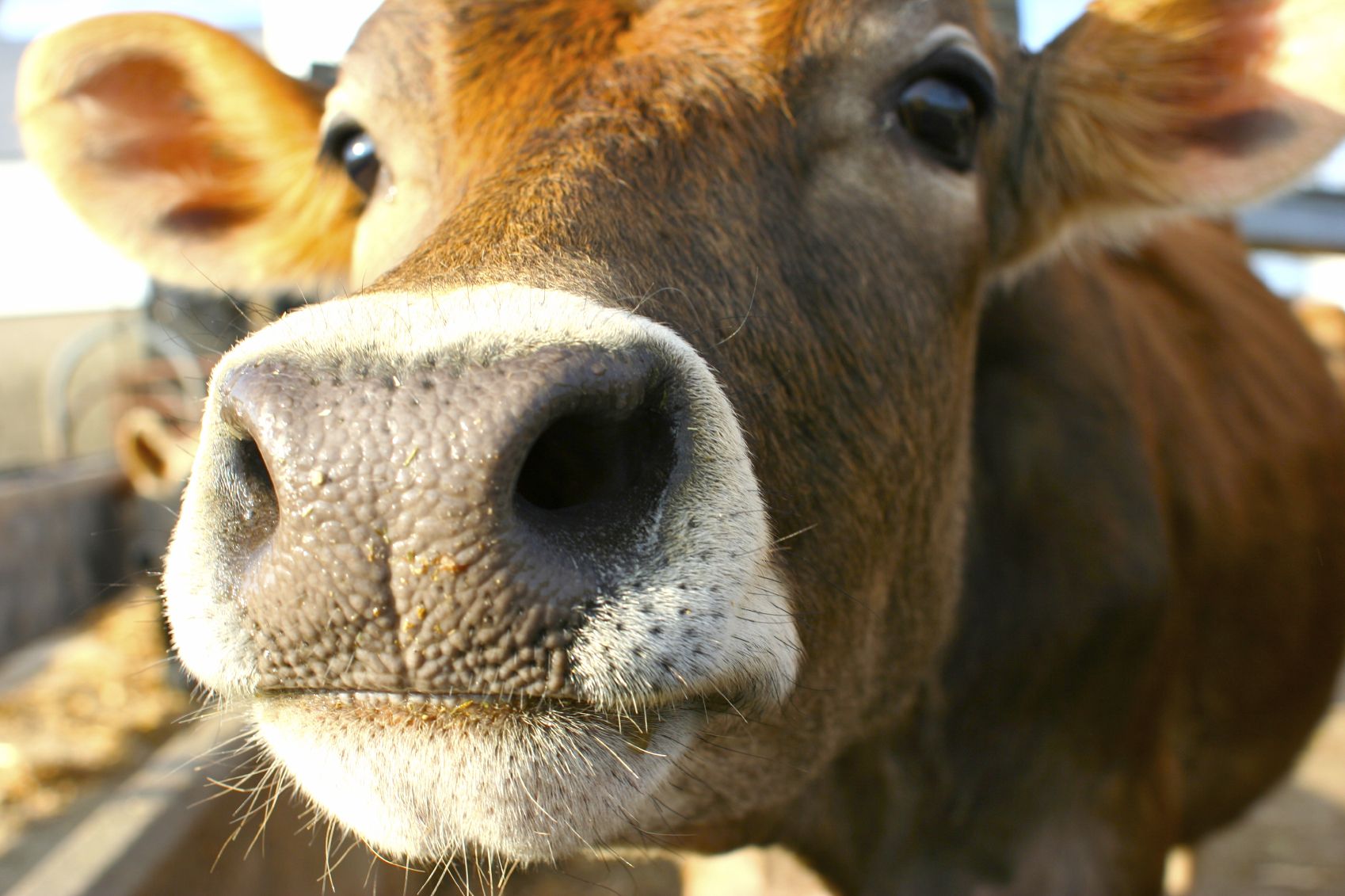 MONTGOMERY – The commissioner of the Alabama Department of Agriculture and Industries, John McMillan, confirmed this week that the department is working with USDA officials to address a positive test for atypical bovine spongiform encephalopathy (BSE), commonly known as mad cow disease, in an 11-year-old Alabama beef cow.

No risk to public health

This was an atypical BSE case, meaning it is a rare and spontaneous incident. The animal was discovered during routine surveillance at an Alabama livestock market. This animal never entered slaughter channels and at no time presented a risk to food supply or to human health.

Following delivery to the livestock market the cow later died at that location. Routine tissue samples were taken and sent to diagnostic laboratories in Colorado and Iowa for testing and confirmation. The results were confirmed for atypical BSE at the USDA laboratory in Ames, Iowa.

Unlike previous cases of classical BSE, this case is not the result of ruminant by-products being fed to ruminants. The United States banned the use of such protein supplements in cattle in 1997. In 2009, the USDA implemented the enhanced surveillance testing programs to protect animal and human health. Included in the regulation was the removal of specified risk materials – or the parts of an animal that would contain BSE – from all animals presented for slaughter. Another important component of the system – which led to this detection – is the ongoing BSE surveillance program that allows the USDA to detect the disease in the U.S. cattle population.

“The Alabama beef industry is vital to our state’s agriculture economy,” said McMillan. “The response to this case by USDA officials and our department’s professionals led by State Veterinarian Dr. Tony Frazier has been exemplary. This instance proves to us that our ongoing surveillance program is working effectively.”

Frazier added, “The ADAI conducts routine surveillance that includes collecting samples by trained field staff and veterinarians and has a response plan in place.”

For more information and questions about BSE visit www.aphis.usda.gov/aphis/newsroom/stakeholder-info/sa_by_date/sa-2017/sa-07/bse-alabama, email Info.StateVet@agi.alabama.gov or call 334-240-7274.