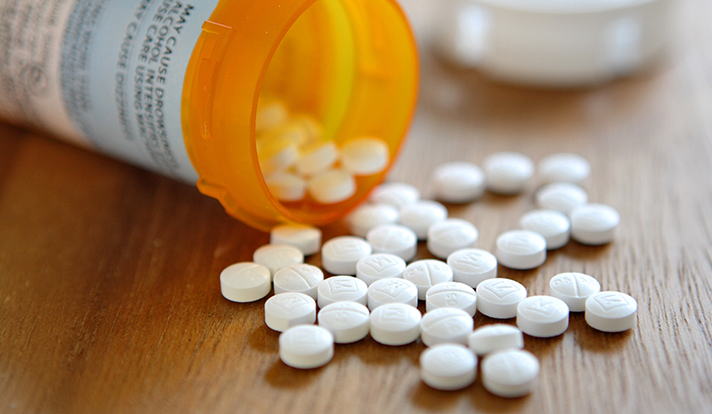 BIRMINGHAM – Blue Cross and Blue Shield of Alabama is taking action to help address the opioid epidemic in Alabama.

A new national report, “America’s Opioid Epidemic and Its Effect on the Nation’s Commercially Insured Population,” represents a comprehensive study of national medical claims from Blue Cross and Blue Shield (BCBS) members using opioid painkillers, as well as those diagnosed with opioid use disorder over a seven-year period.*

This new study by the Blue Cross Blue Shield Association (BCBSA) reports that:

“We recognize that it’s crucial for us to be a proactive partner in the fight against the opioid epidemic in Alabama,” said Dr. Anne Schmidt, medical director for Blue Cross and Blue Shield of Alabama. “We strongly support best practices and are collaborating with primary care doctors to appropriately apply recommendations and guidelines from the CDC.”

Blue Cross and Blue Shield of Alabama is taking action to prevent opioid misuse by working in three primary areas:

This is the 13th study of the Blue Cross Blue Shield: The Health of America Report series, a collaboration between BCBSA and Blue Health Intelligence, which uses a market-leading claims database to uncover key trends and insights into health care affordability and access to care. For more information, visit www.bcbs.com/healthofamerica.

*Members diagnosed with cancer or who were undergoing palliative or hospice care were excluded from this analysis.