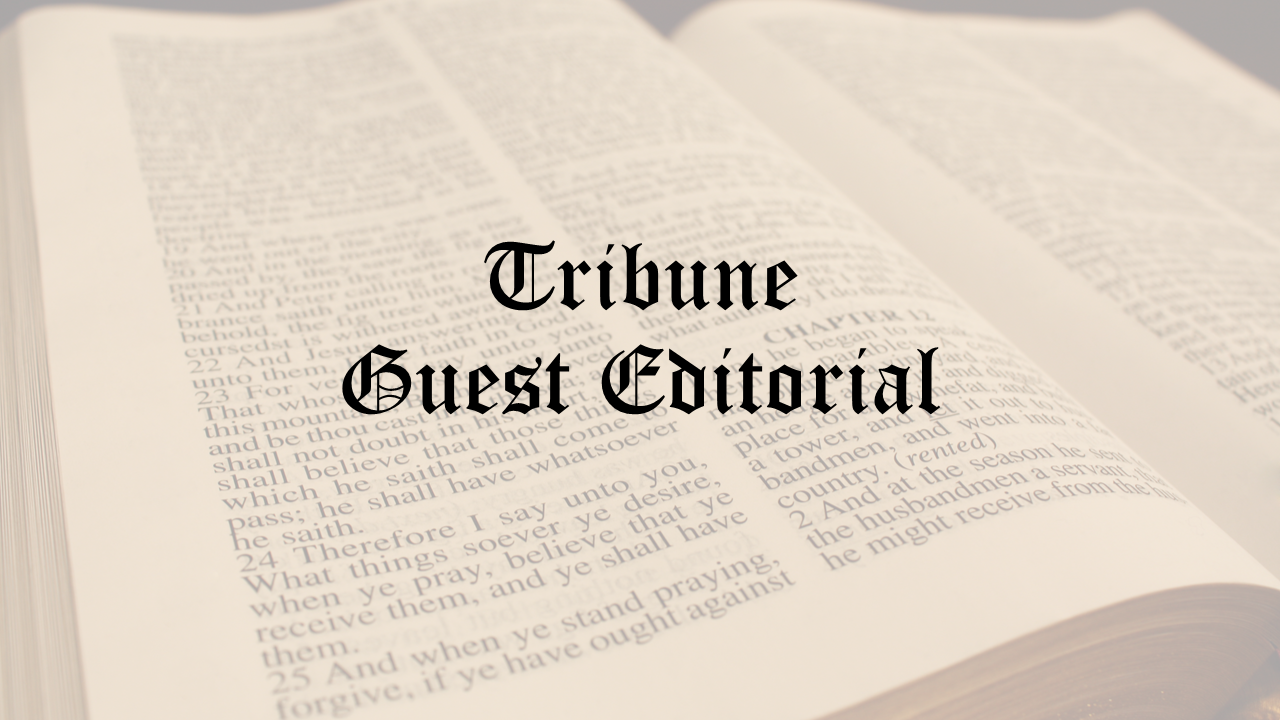 Following is an opinion/guest editorial piece- Part 1 of 3: Where is the American Church?- submitted by Pastor Tom Fillinger, IgniteUS Ministries- info@igniteus.net.

There are 300,000+ churches in the USA. The latest figure developed by formal research completed by Dr. Thom Rainer, president of Lifeway, indicates that we are closing 200+ churches every week in America. He is not alone in stating such a dire and negative portrait of where the church is headed.

This precipitous decline is not limited to any one denomination. This trend is having a negative impact on all Protestant denominations.

If you are a Southern Baptist, and many folks in Cullman County are, take note of the chilling forecast made by Dr. Frank Page, president of the Southern Baptist Executive Committee, in 2008.

“The SBC is rapidly dying, and resistance to change could kill over half of the denomination’s churches by 2030. Unless something is done to reverse the downward trend, SBC churches could number only 20,000 – – down from the current total of more than 44,000 – – in fewer than 22 years.” (Frank Page as quoted in the Assoc. Baptist Press, May 6, 2008).

We are now a mere 13 years from 2030 and Dr. Page’s prediction may have been much too optimistic. The rate of decline has accelerated rapidly since he made this forecast. Of the 130 Southern Baptist churches in Cullman County many of them are on a path to ‘closing their doors’ in the next 5-10 years. They have 25 or fewer people attending and many of those people are 70+ years of age. You do not need to be a statistician or a math major to understand the implication of such a profile.

If you are a United Methodist, and many folks in Cullman County are, take note of a very similar declaration by the Chief Financial Officer of the United Methodist at their National Conference in June of 2015.

Given this profile one might assume that there is a sense of urgency and alarm among church leaders and the people in the pew. There ought to be a virtual radical clamor for the changes necessary to stem the tide and seek reformation and renewal. Not so. The Old Testament Prophet Amos provides an accurate description of the vast majority of people in the American church. Hear his words as he addressed the nation of Israel:

"Woe to those who are at ease in Zion, and to those who feel secure on the mountain of Samaria, the notable men of the first of the nations, to whom the house of Israel comes! (Amos 6:1)

If he were speaking to the American church in Cullman, Alabama today he may say:

‘Woe to those who are at ease in your opulent comfort zone. You live in fine houses. You drive late model cars. You are more concerned about who wins the Iron Bowl than you are about fulfilling the Great Commission!’

Let me create an illustration from the world of commerce. If you owned 100 McDonald’s fast food establishments and 95 of them were producing a net loss every month, you would take immediate and strategic action to return them to a profitable status. No doubt about that.

The response of the people in the pew and those charged with leadership responsibility is no longer one of DENIAL. There are simply too many data points to the contrary. While there is no longer DENIAL, there is also no sense of urgency to address the decline. I have spoken with countless numbers of pastors and denominational leaders pleading with them to take action. To date only one pastor in Cullman County has engaged the process designed to bring reformation and renewal to the assembly he leads.