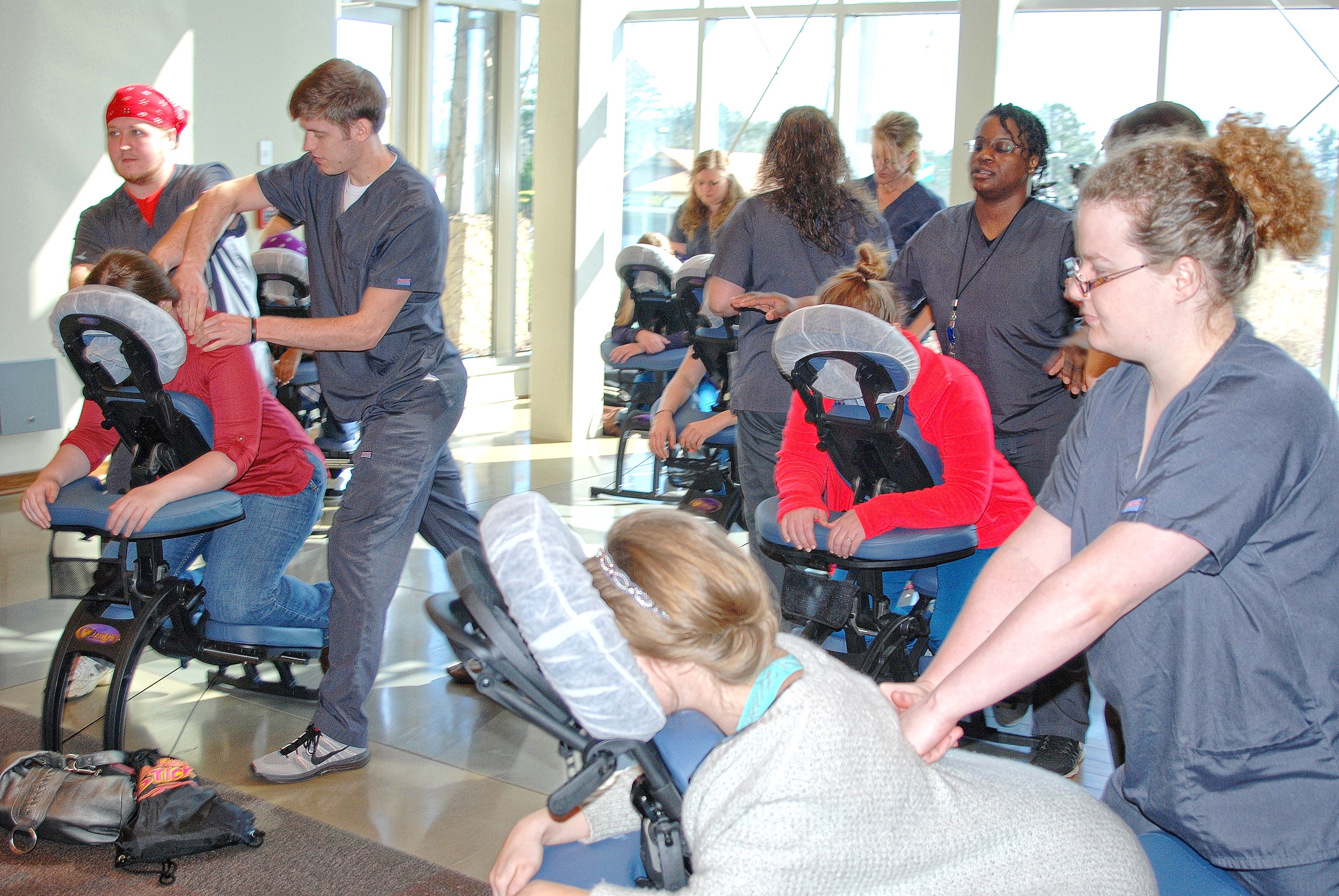 Lathan began by praising Cullman for its strong Republican voting record, “Cullman is very Republican, right? A little spoiled, but you’re never going to take it for granted. You’re going to expect the highest from public officials.”

Lathan described how she thinks the ALGOP provides infrastructure for Republican candidates, “We helped over 60 candidates in 40 counties… We spent close to half a million dollars on the election.”

Of course, the looming topic was Monday’s resignation by former Gov. Robert Bentley, of which Lathan remarked, “A handful does not represent the body.” Lathan told the group that Republicans need to do the right thing, “I’m thankful for our team not putting partisan politics above doing the right thing; when you do the right thing, you’ll win every time.”

Lathan heard questions from those in attendance, and a question arose about closed primaries was asked. Lathan responded that a bill should be introduced next Tuesday or Thursday that, if ultimately passed, would only allow voters to vote in a run-off primary if they voted in that party’s initial primary or not at all.

The group presented Lathan with a token of appreciation from the Cullman County Republican Women after she closed.

In old business, local chairwoman Diane Brown reminded those in attendance that the group is still actively searching for new members, and is encouraging those who are involved to pay their annual dues. The group will host their annual fundraiser near the beginning of the next school year, selling Boston Butts for their “Get Your Butts Back to School” initiative.   The group will host a gettogether on July 15 at a member’s lake home; Brown asked those needing more information to contact her. All paid members of the Cullman County Republican Women are invited, as well as their guests.