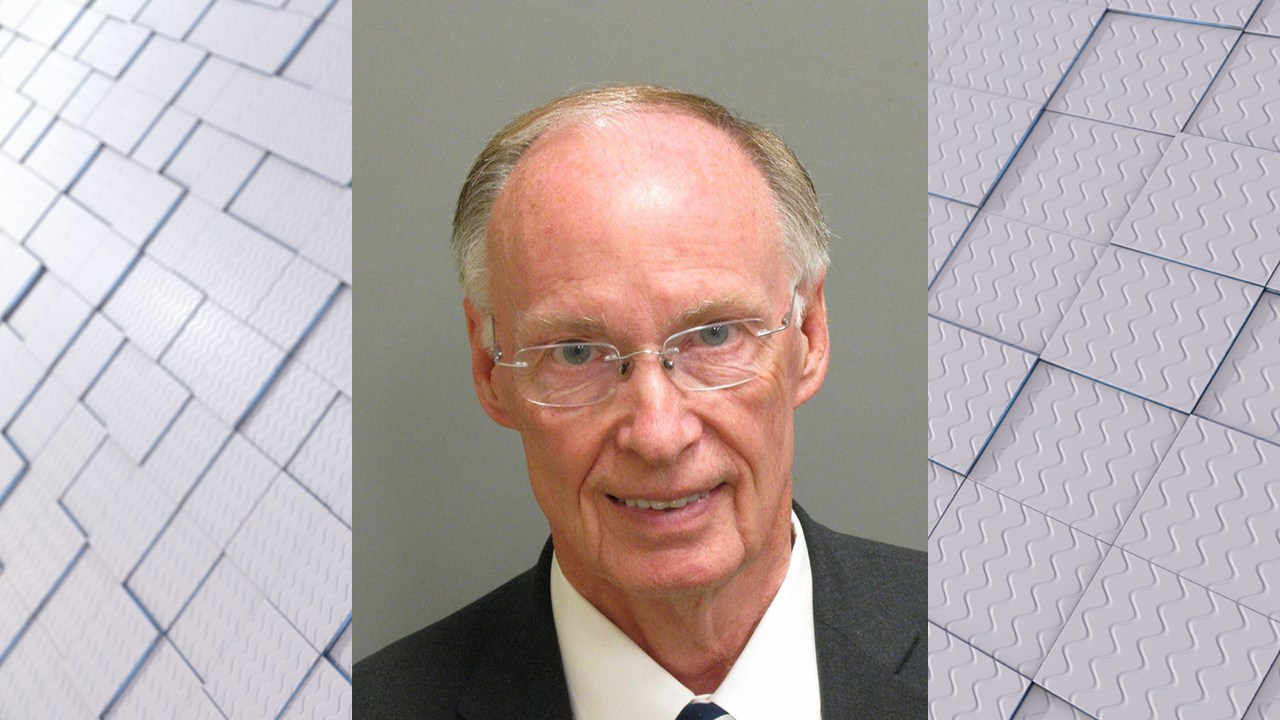 ALABAMA – Reactions from lawmakers and leaders around the state are pouring in following the resignation of Alabama's 53rd governor, Robert Julian Bentley. Bentley resigned amidst allegations he covered up an affair with an aide and plead guilty to misdemeanor charges in relation to those allegations. Alabama Lt. Gov. Kay Ivey was sworn in as the state's 54th governor shortly thereafter.

I think we are all sad that actions of former Governor Bentley reached the level of impeachment or resignation.

I take no pleasure in the situation, however I think it is best for our state.

As I said more than two months ago, I became convinced the governor leaving office was necessary.

It is time now for us to move on.

The message to our citizens and the whole world is corruption will no longer be tolerated in Alabama.

Future governors hopefully will not allow a "governor behind the curtain" whether it be an individual, a group or lobbyists.

Business and industry considering Alabama can come knowing that Alabama is fair to everyone and Alabama addresses its problems.

I look forward to working with Governor Kay Ivey. I think people will be pleased with her steady leadership during this difficult time.

With Governor Ivey's leadership, we can now address the problems of our state including public safety, education, mental health and a host of other issues.

Most importantly, we can restore the public's trust.

Governor Bentley had to make a difficult choice in resigning today. However, I believe it was the right decision for a state I know he deeply loves. I thank Governor Bentley for his service to our state, in particular, the way he handled the devastation and loss of life after the April 27, 2011 tornado outbreak.

I wish new Governor Kay Ivey the best and stand ready to help her in any way I can to advance our state and help its people.

Gov. Ivey has always been a friend to farmers. She understands the importance of agriculture and forestry to our state — how they shaped our state’s history and their importance to Alabama’s future.

We look forward to working with Gov. Ivey as she continues her life’s work to make Alabama better. She is a true public servant who brings to the governor’s office the knowledge, experience and determination necessary to move our state forward.