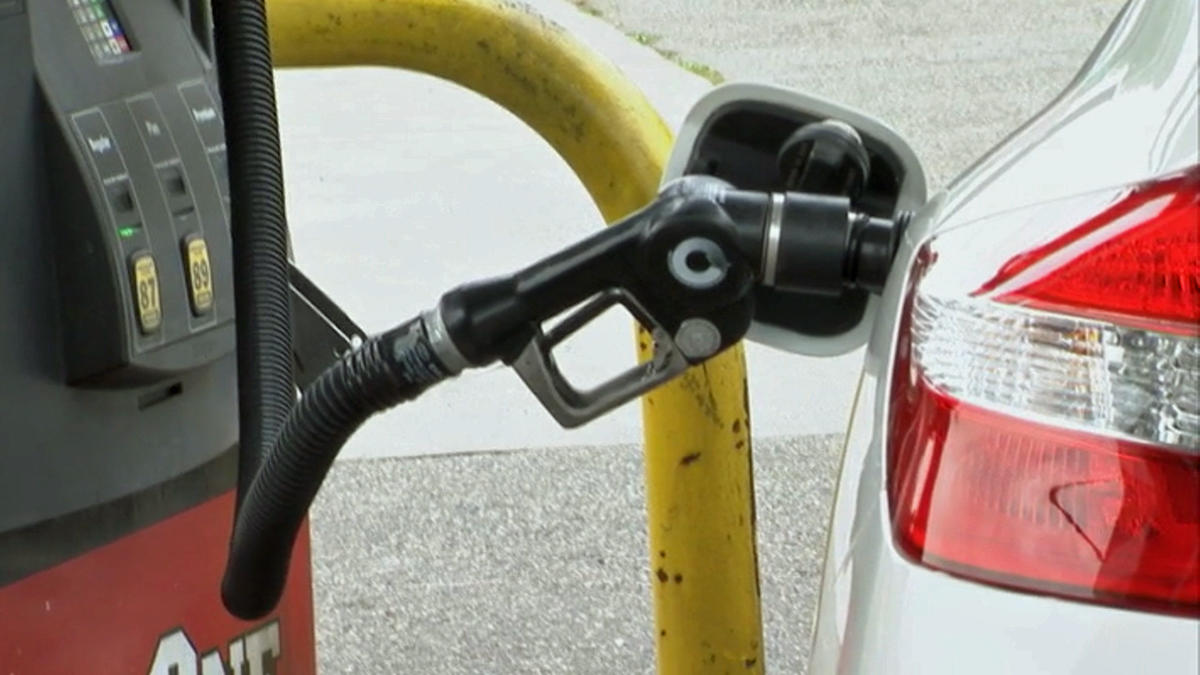 MONTGOMERY – Rep. Randall Shedd, R-Fairview on Thursday evening issued a statement on the proposed gas tax that was introduced in the Alabama House of Representatives the same day. Shedd is asking for input from his constituents on the matter. Below is his statement in full:

On Thursday (April 6), legislation was introduced to increase gas and fuel taxes statewide in Alabama for state highways and bridges and city and county roads.

At this point, I am a no vote on this legislation. However, if I can be assured highway projects in my district or affecting my district will be fast-tracked and completed, then I would ask the people of my district if I should vote for the legislation.

If my district is not assured of getting our fair share, I’m certainly not voting for any more gas taxes. I’m not interested in my district paying for other parts of the state and not getting anything out of it.

The legislation will come through my committee (Transportation, Utilities and Infrastructure) and I will be watching to make sure the distribution is fair to my district.

I welcome hearing from people in my district on this issue.