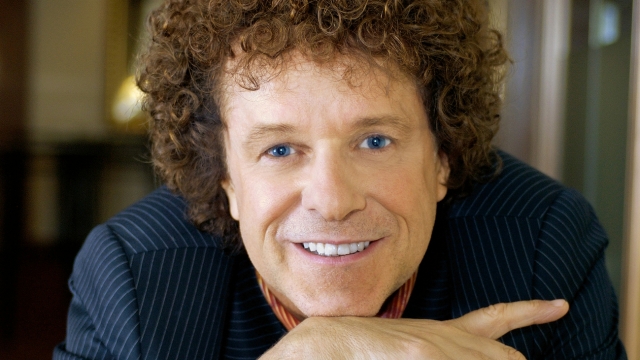 This is the third installment of a new weekday morning post called "Morning music." From The Tribune's Loretta Gillespie: "We are about to make your mornings a little brighter, happier and a whole lot more fun than listening to a lot of bad news! Just see if you don’t catch yourself smilin’ and tapping your foot under your desk as you go about your day humming our good humor music! Let’s get started, y’all!"

When Leo Sayer, the bushy haired young man from England came along with “You Make Me Feel Like Dancing," in 1976, his first song reached no. 1 on the U.S. Billboard Hot 100 chart in record time, making it his first no. 1 single in the United States, and reached no. 2 on the UK Singles Chart. Billboard ranked it as the No. 13 song of 1977. Songwriters Sayer and Vini Poncia won a Grammy Award for the song in 1978 in the category Best R&B Song.

It’s catchy, cute and very danceable. Sayer’s high pitched voice, while it might be irritating in some instances, just fit the light-hearted lyrics of this song. People played it incessantly when it came out in the late 70s; you could hear it at the beach, at drive-in restaurants and everywhere that there was a place to dance. And dance they did…give a listen and see if it doesn’t make you want to get out of your car and dance around the gas pumps this morning!