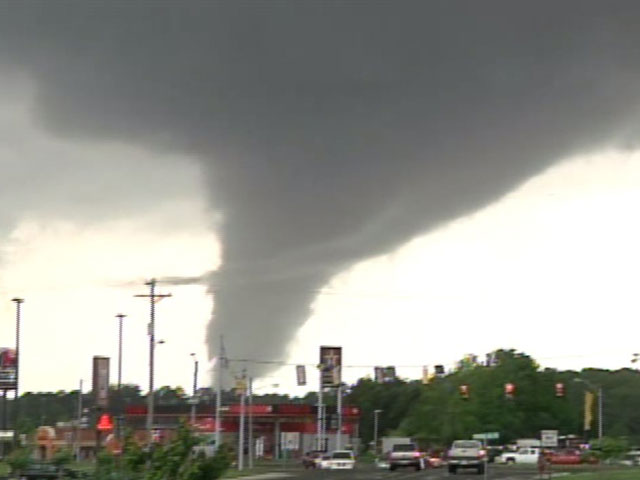 According to the Alabama Retail Association, the tax-exempt items include the following priced at $60 or less:

For a full list of tax-free items and participating cities and counties, go to: https://alabamaretail.org/resources/salestaxholidays/severe-weather-preparedness/.

Did you know late February tornadoes have happened in Cullman?

On the afternoon of Feb. 23, 1975, a brief tornado touched down in northeastern Cullman County. No fatalities occurred, but several mobile homes and site-built homes were damaged, mostly in the Jones Chapel area. The tornado was brief- traveling only 2 miles- and was rated an F 2 on the Fujita scale.

On the afternoon of Feb. 22, 1983, two brief tornadoes touched down in southwestern Cullman County, near Hanceville. The first was rated an F2 and traveled 1-and-a-half miles, damaging roofs, businesses, homes and cars.  Around $150,000 dollars in damage was sustained. The second was rated an F1 and traveled 1 mile, damaging trees and at least one mobile home. No injuries or fatalities were reported from either of these tornadoes.