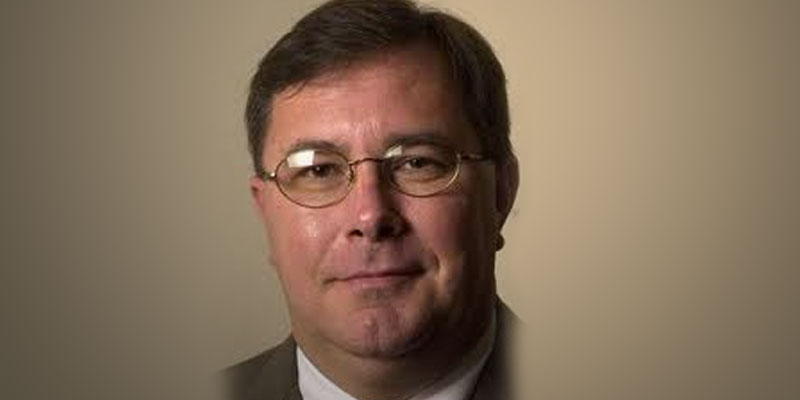 REHOBETH, AL – According to a report from CBS WTVY in Dothan, a former state representative from Coffee County and convicted felon Terry Spicer was removed from his job with the Alcohol Beverage Control Board by Gov. Robert Bentley on Wednesday. Spicer received the state job as a clerk in a Dothan ABC store last fall following his release from prison, where he served time for accepting bribes in exchange for legislative votes.

WTVY reports that Rep. Paul Lee, R-Dothan said he brought the matter to the attention of the governor’s office. Rep. Donnie Chesteen, R-Geneva and Rep. Steve Clouse, R-Ozark said they were also irked that Spicer was given the job.

Rep. Paul Bussman, R-Cullman also voiced his displeasure, taking to social media on Dec. 30: "Well, here we go again folks. A former state legislator that pleaded guilty to taking more than $100,000 in bribes from a casino developer and lobbyist is now employed at one of our ABC stores. He basically sold out the people of Alabama for personal gain. Why is he now employed at an ABC store? So he can receive a $50,000 per year pension from the State in a year and four months. How could this happen? As reported by the Associated Press, 'An ABC Board attorney told the newspaper that ABC Board Administrator Mac Gipson received a call from a mutual friend asking for help in finding Spicer a job.' The good ole boy network is obviously alive and well in Alabama. As Chairman of the Sunset Committee, the committee that oversees the ABC Board, I will certainly be in contact with Mr. Gibson next week. Very discouraging and unacceptable."

“I knew nothing of it until yesterday. All I can do is take care of the situation when I find out about it,” Bentley said during a tour of Houston County's recent storm damage.

Spicer pleaded guilty in 2011 to accepting bribes, including cash and a vacation, from a state lobbyist, reportedly in exchange for Spicer's pro-gambling votes.

"Spicer apparently needed 16 additional months of employment under the state plan to draw retirement before the age of 60. He is 52," reported WTVY. "Alabama legislators passed a law in 2012 disallowing state retirement matches (for) employees convicted of felonies. However, the law is not retroactive and did not apply to Spicer who pleaded guilty in 2011."