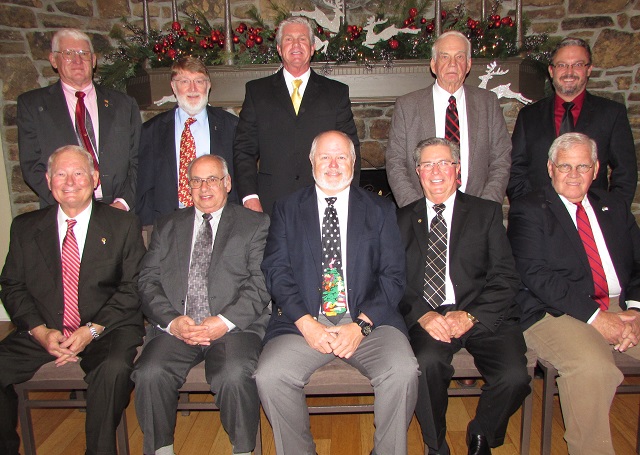 CULLMAN – The Cullman County Fair Association recently selected its officers and board of directors for the coming year, 2017. The Cullman County Fair is sponsored each year by the Cullman Lions Club and has been an annual community event since 1955. It has always received top ratings from the Alabama State Association for its exhibitor participation and presentation of the different events during the 10-day fair. Most of the proceeds go back to community nonprofit organizations.