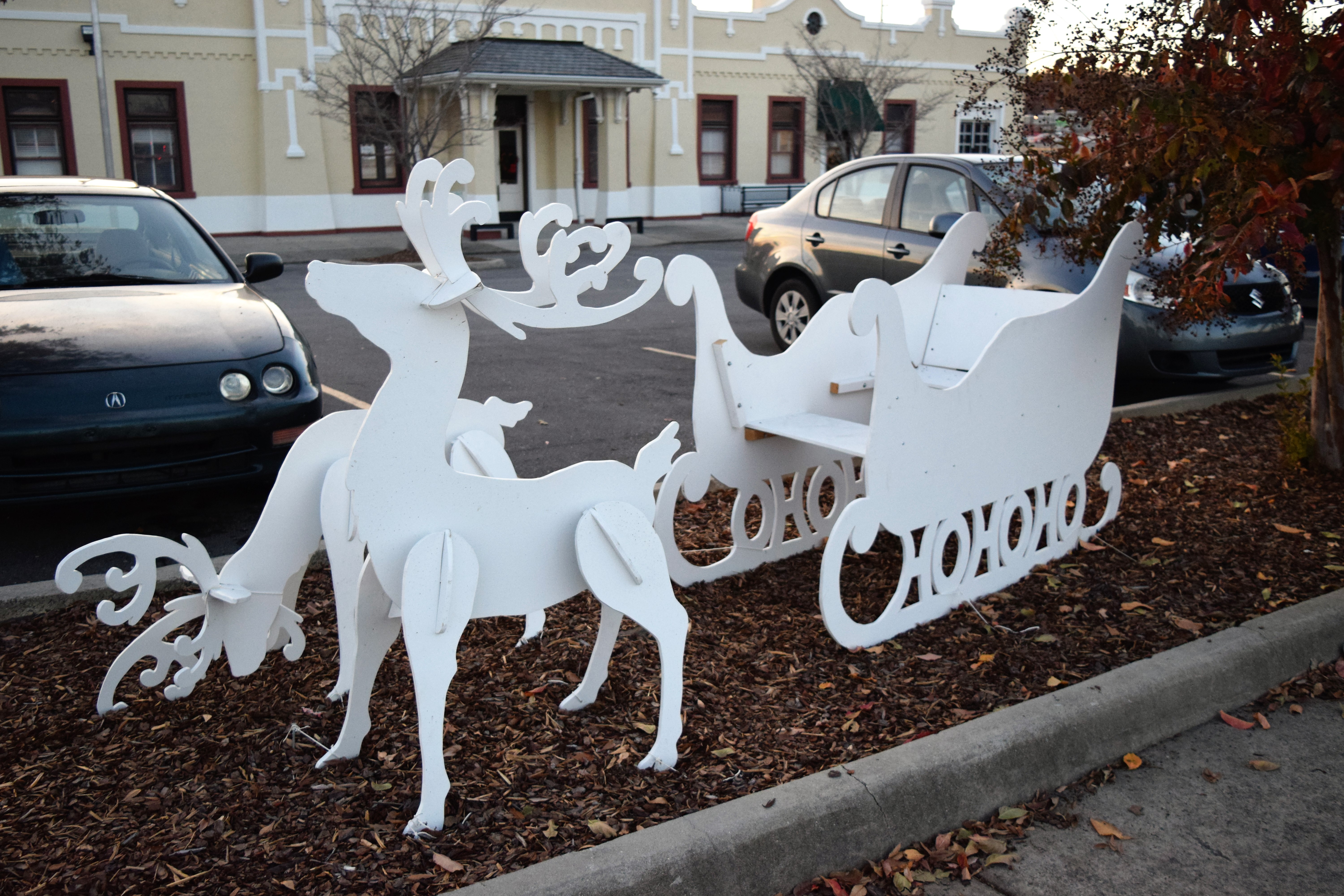 CULLMAN – During the holiday season from Thanksgiving to Christmas, most of us at some point find ourselves in a state of saturation: too much shopping, too much stuff, way too much food.  But during this season many Cullman area families, including more than 4,000 children, will hope that they might find just enough to get by.  Hunger and poverty are very real threats in our area, and some people are coming up with very real responses.

Cullman Caring for Kids (CCK) distributes 8-plus tons of food to area families each month.  In October (November number reports are not yet available) CCK served 680 families, and for several months has averaged around 100 families per month more than last year.  The Christmas season is often even busier.

Meeting such need is not an easy task.  CCK has help from the North Alabama Food Bank, but it relies heavily on community support as well.  That's where groups like the United Way of Cullman County (UWCC), of which CCK is a partner agency, come in.  The UWCC is sponsoring its second annual "Fill Santa's Sleigh," a food drive based at the UWCC office in the train depot at Depot Park. UWCC Executive Director Sammie Danford, who is overseeing the project, says that last year's initial effort saw community generosity exceed expectations.

For its second year, UWCC set the bar higher, with a stated goal of 1,500 pounds of food.  They have placed a sleigh with two reindeer outside their office at the old depot (304 First Ave. NE in downtown Cullman), in which people can place groceries.  The sleigh is checked through the day, food is gathered, and all of it will be turned over to CCK.

If people want to help, but aren't sure what to get, money is always a good fit.  Don't leave it in the sleigh, though; take it to the UWCC office.  Danford assured, "If someone walks in and gives us $10, all $10 goes to CCK.  We don't keep anything."

CCK Director Javon Daniel spoke to the Tribune about what monetary contributions can do.  He says that, through its partnership with the North Alabama Food Bank, CCK can purchase needed food items for 14 cents per pound, a significantly lower price than most of us would have to pay.

Daniel also brought up two other specific needs that CCK has right now.  The agency gets constant requests for baby items: diapers (all sizes), wipes, formula and baby food.  These are not regular food bank items, so CCK relies on the community to step up and help.  The agency also gives away coats to needy families during the cold months, and is taking donations of coats to keep their supply up.  These items can be dropped off at the CCK office at 402 Arnold St. NE, Suite W-1.

According to Danford, Fill Santa's Sleigh has gotten off to a slow start, but she hopes it can finish strong.  UWCC and CCK have great faith in the generosity of the people of Cullman.

Daniel stated, "This is a community food bank.  Without the community, we wouldn't be here.  This community is so extra special because they have a giving spirit and a giving heart."