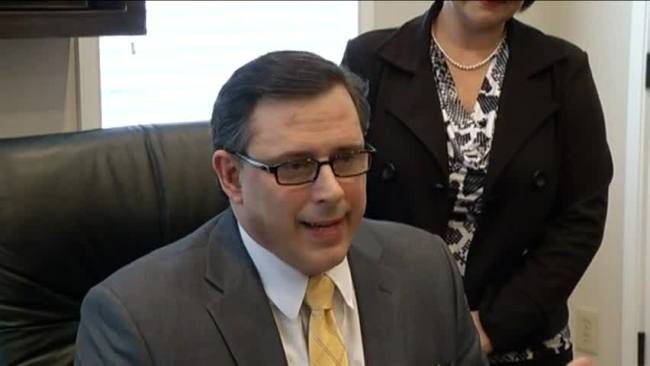 MONTGOMERY –This statement is being issued because substantial information related to the Attorney General’s investigation has been put in the public domain.

On March 22, Governor Bentley fired Collier, stating publicly that he relied on the ALEA inquiry in doing so.[2] Governor Bentley and ALEA issued public statements that the results of the ALEA investigation indicated possible “misuse of state funds” and were being referred to the Office of Attorney General Luther Strange.[3] That day, the Office of the Attorney General received the complaint and other information from ALEA.

To determine the facts with certainty, the Special Prosecutions Division of the Attorney General’s Office conducted a complete investigation of the ALEA allegations against Collier. For efficiency, and to ensure public confidence in the investigation, all of the information from ALEA was presented to the Montgomery County Special Grand Jury. Numerous witnesses, including senior ALEA leadership, were called to testify before the Special Grand Jury.