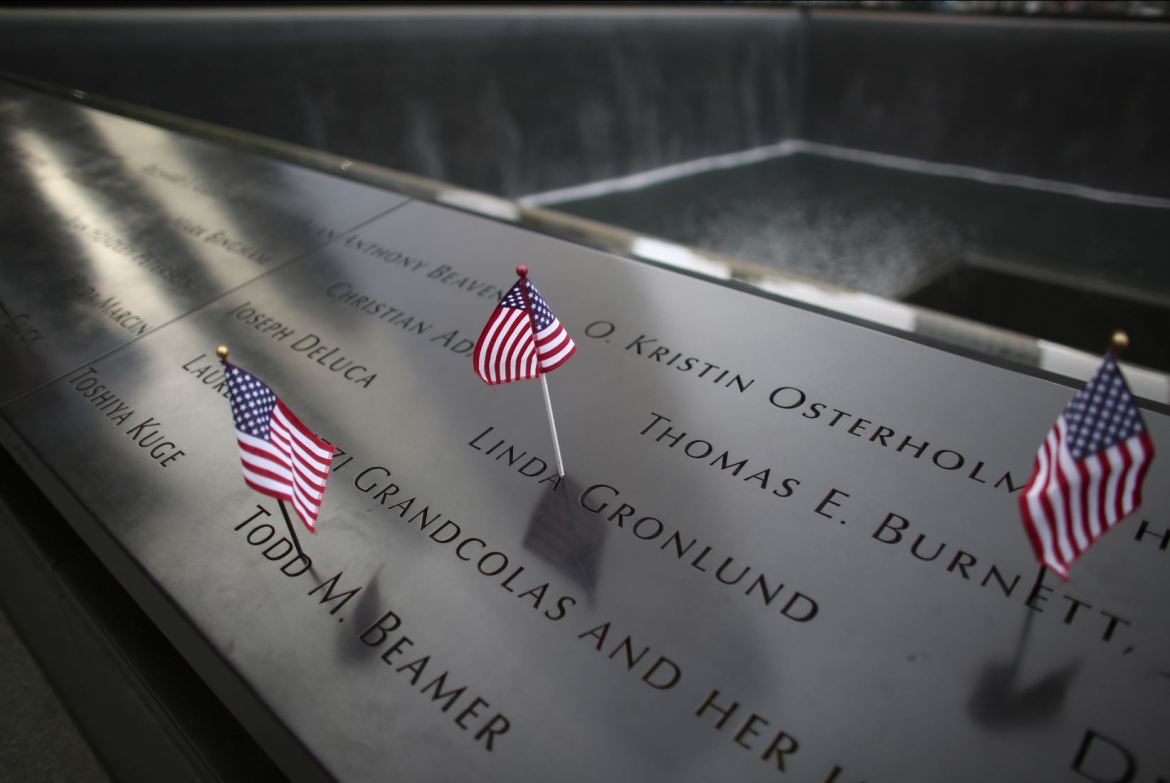 “It’s hard to believe it has been 15 years since that dark day in our nation’s history.  I know that just like me, millions of Americans will never forget that day or forget what they were doing when they learned what was happening.

“As we look back on that day, I’m reminded of the mottos that rose up afterward.  It was common to see bumper stickers, T-shirts and business marquees with phrases like, ‘United We Stand,’ ‘Let’s Roll’ and ‘We Will Never Forget.’

“The reality though, is that a new generation of Americans has grown up not knowing how the rest of us felt that day.  Not knowing that feeling of being punched in the stomach as we watched our fellow citizens die on TV.  That’s why on this anniversary, I encourage each and every one of us to make sure that we not only ‘Never Forget,’ but to educate our children and grandchildren about that day.  To remind them that our freedom and way of life is always in danger as long as radical Islam exists and as long as there are people and groups who want to do us harm.

“Fifteen years later, we continue to mourn the loss of the (2,996 people) who were killed that day.  We owe it to their memory to never become complacent about our security again.  To put it simply, ‘Let’s Roll!’”