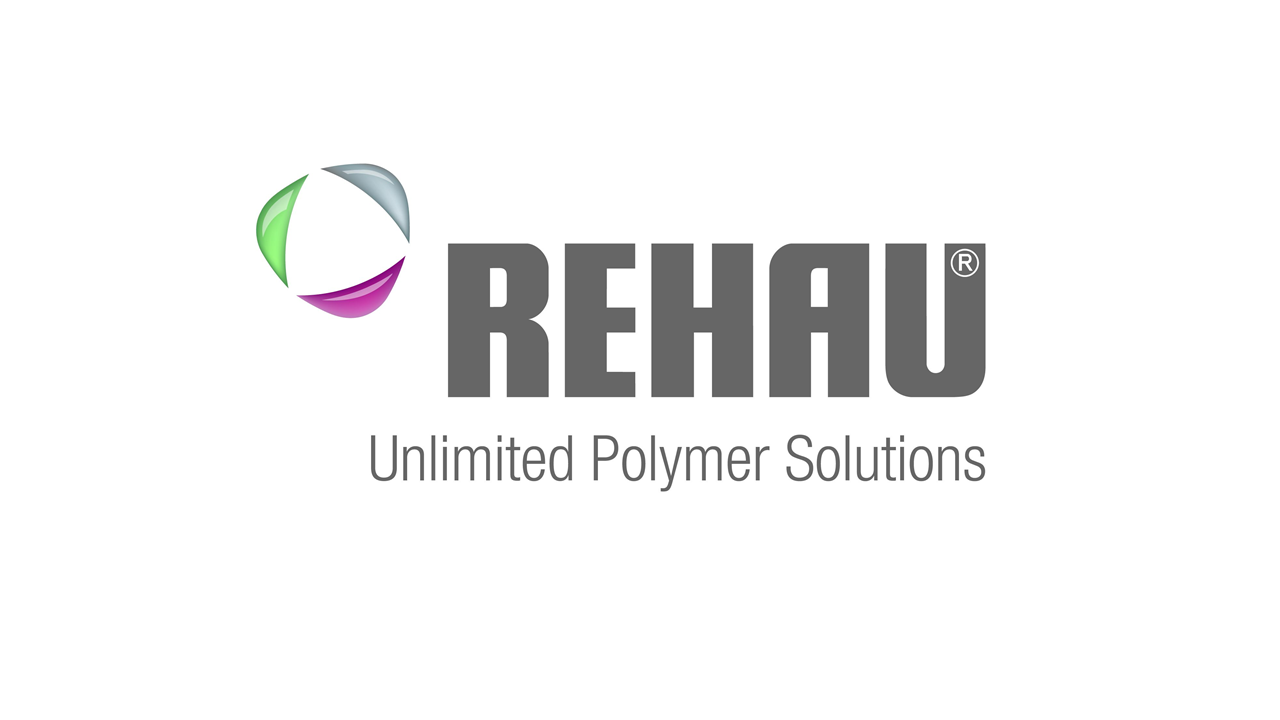 CULLMAN –REHAU Construction, LLC, known locally as PEX pipe division, along with the Cullman Economic Development Agency, this morning announced plans for a $5 million, 5-year expansion of its Cullman facility. This expansion will incorporate a new gasket line for use in the refrigerator/freezer market with a major manufacturer.

REHAU currently has 86 employees at its PEX location, and this expansion is projected to create 50 jobs within 5 years with an average annual salary of approximately $30,000.

“One person alone cannot launch a project like this,” Thuelen said. “It takes a whole team, a support team to ensure that the project moves forward on time.”

REHAU came to Cullman in 1995 as the first Tier 1 supplier to follow Mercedes-Benz to Alabama, estimating they would provide 120 jobs to the area with their manufacturing facility that supplies the Mercedes-Benz plant in Tuscaloosa. Currently, however, REHAU Automotive and the REHAU Technical Center employ 1,000 on the Cullman campus. Altogether, REHAU in Cullman manufactures products for multiple automotive and appliance companies. REHAU Construction broke ground in Cullman in 2006.

REHAU’s continued investment in Cullman shows its commitment to the Cullman community.

“It is tremendously important that we make sure to continue to keep the industries that we have,” said Bussman. “We’ve put a lot of money into things like recruiting companies to come, and unfortunately our state has lagged behind in being able to help businesses stay here. We’re able to support businesses that we do have with a tremendous amount of help from places like TBA and AIG, and the Chamber of Commerce.”

Bussman also emphasized the importance of providing a workforce of flexible and quality workers.

“We are proud to have you be a part of this community and we support you,” Townson said. “When I was younger I was told that you only need three things in life: food, clothing and shelter. But now that I’m older I know that there is a fourth: a job, so you can afford food, clothing and shelter. You have created jobs here, and you’re creating more. We stand behind (REHAU) 100 percent.”

Production of the new product line has launched to meet customer timelines and the process should be in full production early Fall 2016. REHAU will also upgrade the PEX operation with additional equipment and product.