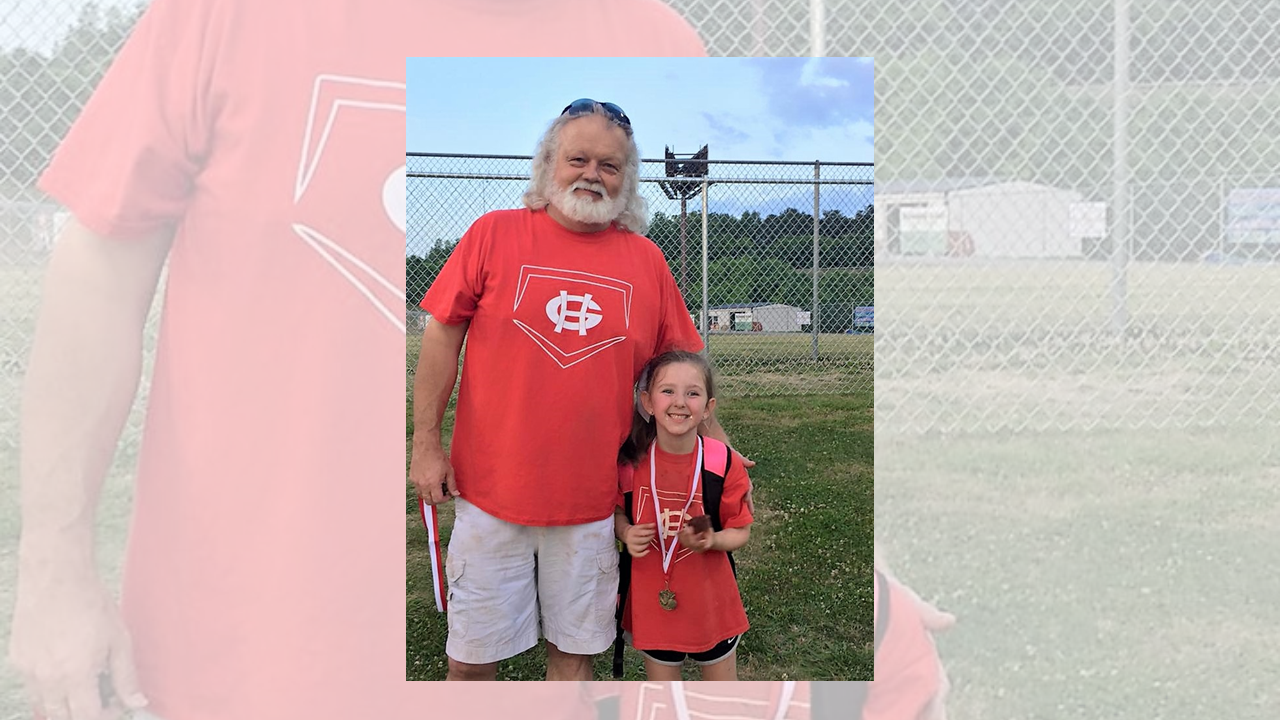 The city is going to grow and we have to be ready for it.”
John Harris

GOOD HOPE – John Harris, lifelong citizen of Good Hope, will continue to serve the community in the Place 1 (Finance) seat on the Good Hope City Council. He was unopposed in the recent qualifying phase of the upcoming municipal election.

Harris is the president of the council and has maintained his position as Place 1 over finance for two full terms. He looks forward to his third term on the council and plans to keep working toward Good Hope’s continued growth. Harris is no stranger to the hard work and dedication it takes to be a member of the city council; he also served on the council for two terms in the early 1990s.

Harris says he is proud of all the city ordinances he has helped pass over the years. Those ordinances have helped make Good Hope the community-friendly place that it is today.  He feels that Good Hope is the best of both worlds; it’s not a big fast-paced city nor is it out in the middle of the nowhere. It’s just right.

He is proud of the new County Road 222 exchange in Good Hope and says the foundation is there to eventually be developed. He says the mayor and council have been proactive in getting the new exchange built and looks forward to seeing it grow to its full potential.

The Good Hope ballpark was also built during Harris’ time on the council. It serves the community in many ways. He is proud of the park and looks forward to many years of ballgames and community gatherings in the years to come.

“The city is going to grow and we have to be ready for it,” said Harris. “Everyone on the current council gets along, which is a plus,” he chuckled. “I really enjoy working with them.

“I’m looking toward the future for my grandkids,” he added. “I want them to have a good community to live in. I love Good Hope and I enjoy being a part of it and its growth.”

Harris is a graduate of Good Hope High School and attended Wallace State Community College. He currently works for the Cullman County Water Department. He and his wife Laura, a teacher at West Point Elementary School, have two children and three grandchildren. In his spare time, he enjoys coaching his granddaughter’s T-ball team.