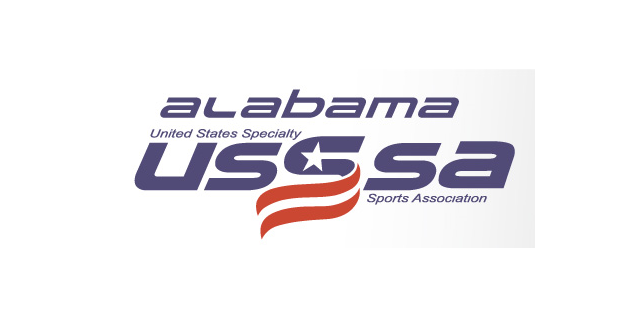 CULLMAN – Success by the North Alabama Crusaders, a 16-under softball team from Cullman, was had until the semifinal round of the United States Specialty Sports Association (USSSA) Summer Showdown at the Field of Miracles Saturday evening.

Having gone through the round-robin format of the tournament undefeated, the Crusaders went into single elimination bracket play as the No. 2 seed.

But the momentum from a pair of wins in the late afternoon didn't continue as they were knocked out of the quest for a championship trophy by losing in the semifinals to the Florence Bandits 2-0.

The Crusaders and the Huntsville Heatwave both finished 2-0 in pool play. The Heatwave allowed fewer runs, five to eight, and placed in the tournament segment as the No. 1 seed.

The Bandits went 1-1 in pool play, suffering a 4-2 loss to the Heatwave. The Crusaders knocked off the Jaguars from Millbrook 11-4 and then edged the Nsync Thunder from the Jasper area by the score of 5-4.

The Crusaders scored the go ahead run in their final at bat against the Thunder, keeping them undefeated and putting them in a good bracket once tournament play began in the evening time at the Field of Miracles.

A defensive struggle was witnessed between the Crusaders and the Bandits as neither could get anything from the plate through the first three innings.

Then in the top of the fourth and with time also winding down, the Bandits got a runner into scoring position and took advantage of a Crusaders fielding error with two outs to get on the scoreboard.

Then a solid single gave them an insurance run heading into the bottom half of the frame. The Crusaders got a runner on with a single to right, but were unable to move her around as the good pitching from the Bandits ended the game with a strikeout and a 2-0 decision.

The Crusaders wound up scoring the most runs in pool play, 16, and had the only game with a double-digit performance. They went through back-to-back assignments in the late afternoon with the temperature in the 90s and the heat index pushing around the century mark.

This was one of three USSSA tournaments going on across the state over the weekend. The other two were the Gulf Coast Championships and the USSSA Southeast National Championship in Gulf Shores.

The Field of Miracles hosted their third USSSA tournament since the end of June. It began last month with the state tournament in the 8-under division and a couple of weeks ago, the World Series Warmup with teams playing in the 8-under and 14-under age groups.

Eighteen teams played all day Saturday at the Field of Miracles, with an 18-under and 8-under joining the 16-under for good competition in the next to final week for the month of July.