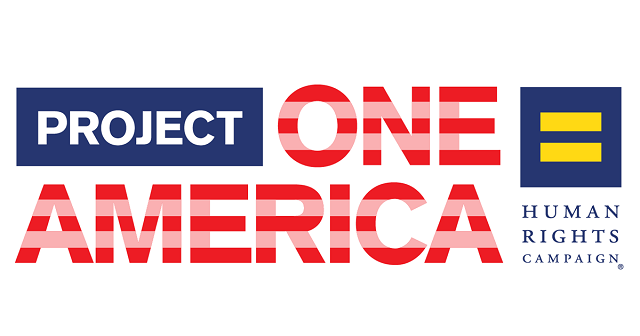 “Love won last June, and it’s time for anti-LGBT activists to come to terms with the fact that marriage equality is here to stay,” said Ben Needham, director of HRC’s Project One America. “No one is above the Supreme Court of the United States, and no government officials should be standing in the way of same-sex couples and their constitutional right to marry the person they love.”

In the petition, initially filed in March 2015, the plaintiffs contended that the Obergefell v. Hodges ruling did not apply to the state of Alabama, and that there was precedence for discarding a ruling by the Supreme Court that was believed to be unlawful. On Friday, the nine justices of the Alabama Supreme Court dismissed the suit with a one-page order and 170-page opinion, in which Chief Justice Roy Moore, a long standing opponent of marriage equality, maintained his opposition to marriage equality, despite the dismissal of the lawsuit.

In January, HRC Alabama strongly condemned Moore’s shameful order saying that the state’s probate judges “have a ministerial duty” not to issue marriage licenses to same-sex couples regardless of the Supreme Court’s decision. In light of the order, he recused himself from voting earlier this week, but in his opinion today said he no longer believed that was necessary. Moore wrote, “In joining this case to consider the effect of Obergefell, I am not sitting in review of my administrative order, nor have I made any public statement on the effect of Obergefell on this Court's opinion and order of March 3, 2015. My expressed views on the issue of same-sex marriage are also not disqualifying. Because it is a judge's duty to decide cases, a judge may participate in a case after initially not sitting if the issues that prompted that abstention have changed.”

In 2014, HRC launched Project One America, an initiative to advance social, institutional and legal equality in Mississippi, Alabama and Arkansas. HRC Alabama continues to work to advance equality for LGBT Alabamians who have no statewide protections in housing, workplace or public accommodations or legal state recognition for their relationships and families. Through HRC Alabama, we are working toward a future of fairness every day—changing hearts, minds and laws toward achieving full equality.

The Human Rights Campaign is America’s largest civil rights organization working to achieve lesbian, gay, bisexual and transgender equality. HRC envisions a world where LGBT people are embraced as full members of society at home, at work and in every community.