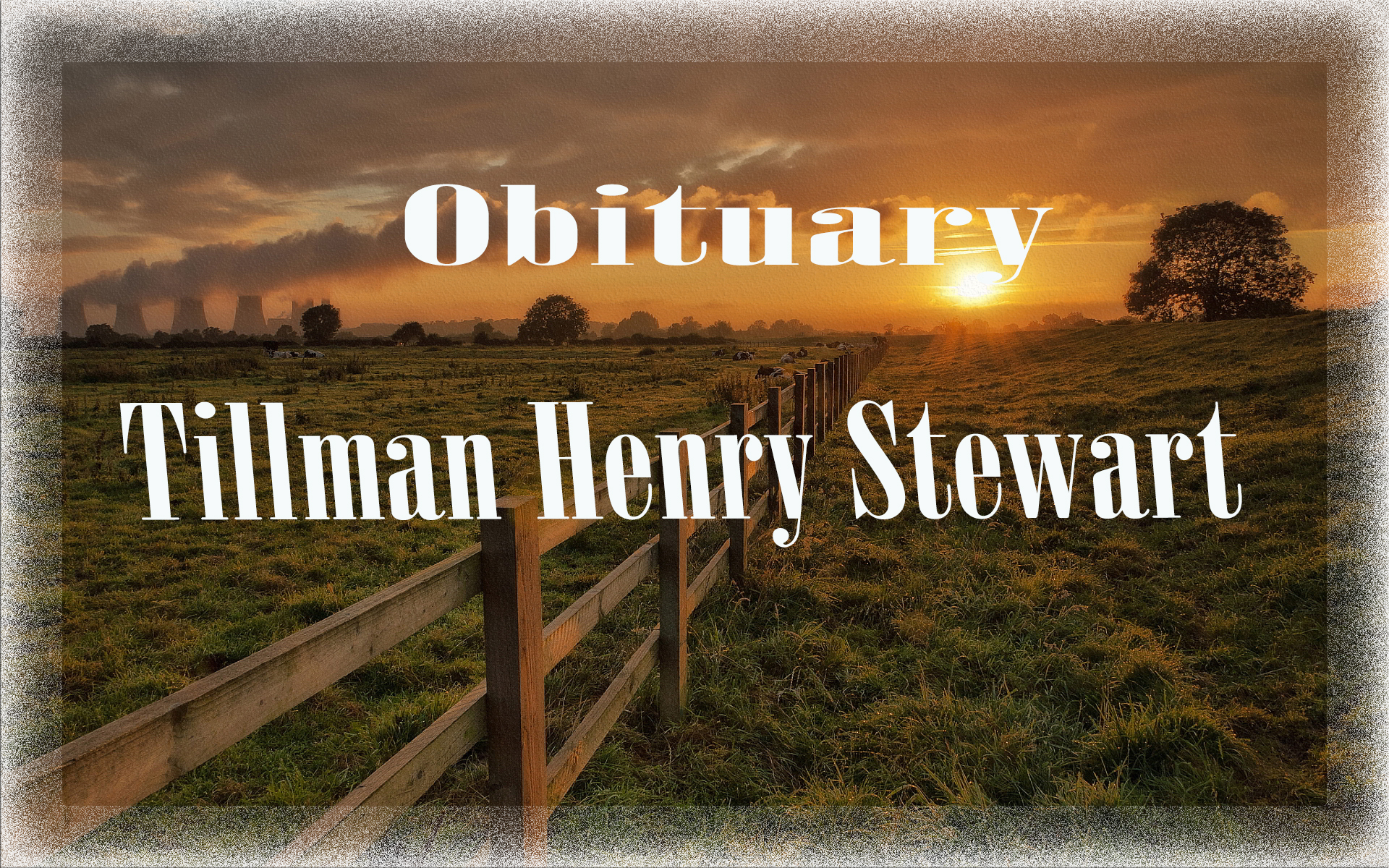 Visitation will be from 6 p.m. until 9 p.m. Saturday, Jan. 16, at Moss Service Funeral Home. Services will be at 2 p.m. Sunday at Cullman Church of the Nazarene, Reverend Scott Sessions officiating, with interment in Mt. Zion Methodist Cemetery in Cullman.

He will be missed by all including many nieces and nephews and cousins all of which he was very fond.

Much appreciation for his wonderful caregivers, especially Melissa.