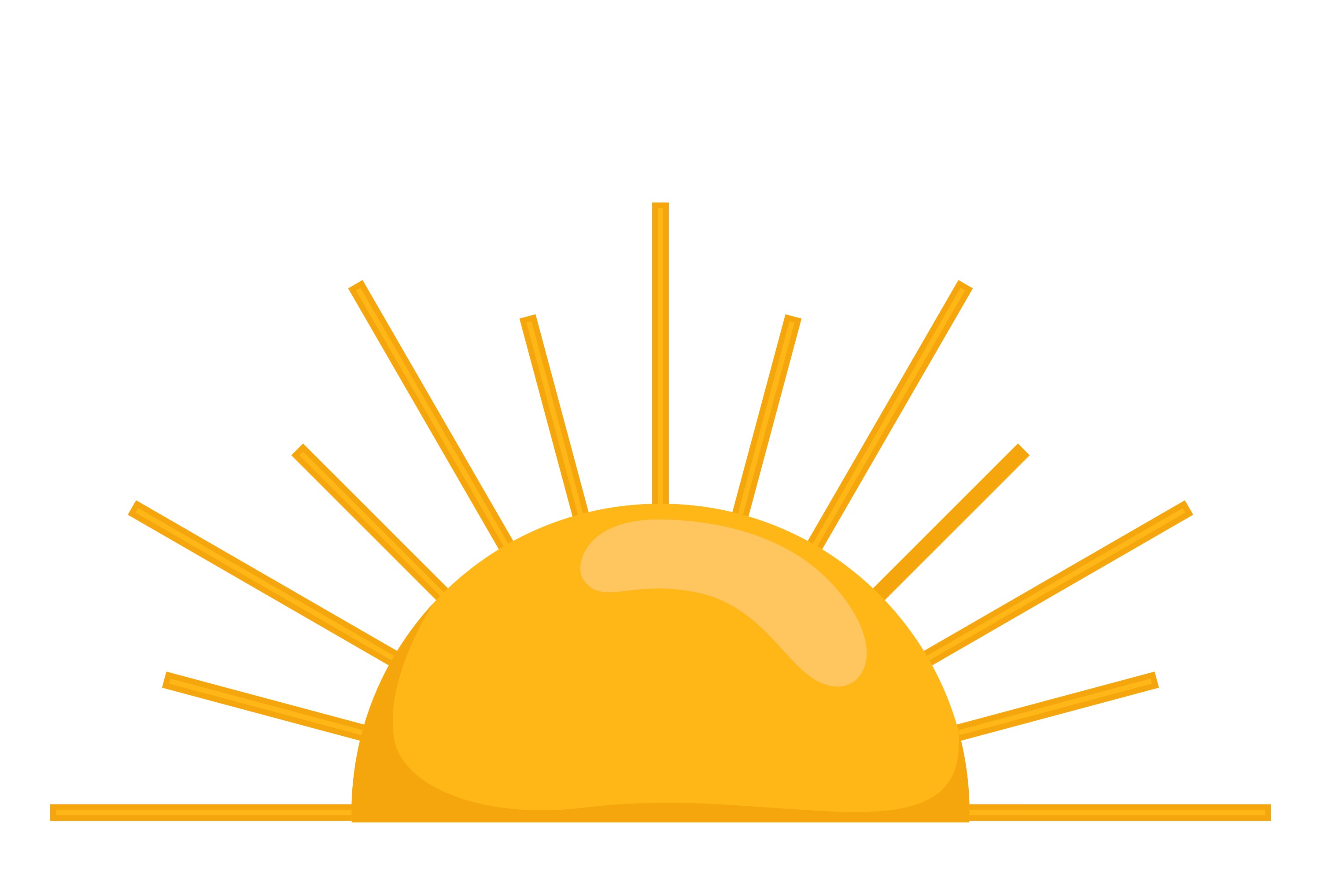 BERLIN – The Berlin Sunshine Club met June 18th at the Berlin Community Center.  After announcements and prayer requests, the minutes for May were read by Recording Secretary Gail Wood.

Vice President Patty Martin presided over the business session and the meeting.

Hostess Gifts were won by Joyce Rodgers and Peggy Hardman.

After the devotion, given by Marilyn Bolte, a buffet style lunch was served.

The program and decorations were centered around Flag Day. Marilyn Bolte gave a presentation about "Taps" rendering the origination and saga about the song.

Ms. Bolte also gave a narration and passed out handouts regarding "How to Fold the American Flag" and gave the meaning of each fold.

Joyce Rodgers gave a presentation of "Our Ragged Old Flag". The rendition was from the song by the late Johnny Cash. The song gives a brief chronicle about the history and trials of the American Flag.

The presentations for the program concluded with everyone in attendance reciting the United States Pledge of Allegiance.

Members attending the June meeting were:

The attending guest for June was Joy Dale.

The next meeting is scheduled for 7:00 p.m. on July 16, 2015. The Berlin Sunshine Club is accepting new memberships if any ladies in the Berlin community are interested. Potential members are invited to attend as a guest.