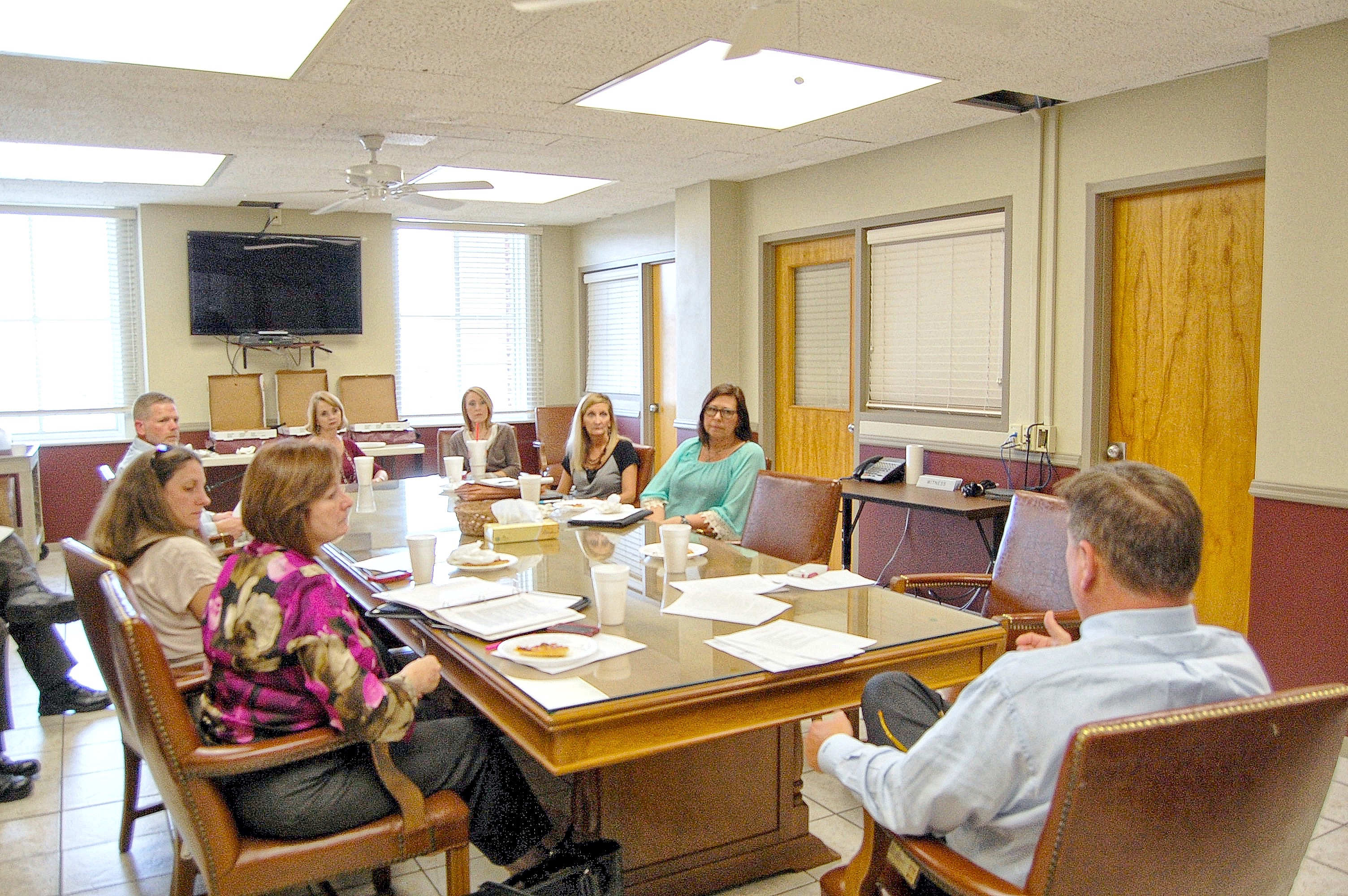 I wanted to start this task force here, because a lot of people think of human trafficking and they think, ‘Oh, that doesn’t happen here’, but it does.”
Kathy Wilson, Cullman Juvenile Probation Officer

CULLMAN – Human trafficking is a term rarely heard in the community, but it is a term with which everyone should become familiar. It happens every day, and it is a growing problem right in Cullman’s backyard. This enemy does not discriminate, affecting all different races, socioeconomic classes and gender.

Human trafficking is defined as the illegal movement of people, typically for the purposes of forced labor or sexual exploitation. This term covers more scenarios than one might think, and is certainly not an issue that only happens overseas. In fact, according to the Huntsville-Madison Human Trafficking Task Force’s website, it is the second largest criminal industry in the world.  Patricia McCay, chair of the Huntsville-Madison Human Trafficking Task Force, stated that this problem happens here in the U.S. and it is not foreign nationals that make up the bulk of our victims.

“Over 80 percent of those who are trafficking victims in the U.S. are U.S. citizens,” McCay said.

“We do have problems in this state, and until people know about it, they’re never going to look for it. Not everyone is going to see or find it, but it is there and until you become aware of it, you cannot fix it.”

It is this awareness that has spurned Cullman Juvenile Probation Officer and current Huntsville-Madison task force member, Kathy Wilson, to begin building a task for Cullman County. A meeting took place on Wednesday to begin forming a team made up of representatives of the local Child Advocacy Center, the Cullman Sheriff’s Department, Juvenile Probation, Daystar Church and the District Attorney’s Office.

“We are looking to get a grant right now that would allow us to educate the community and set the task force up,” Kay Bell of Cullman Juvenile Probation said in the meeting. “We have to have a partnership between a victim service and prosecution. I really just want us to get ahead of this problem, because it is so close to us with these interstates being so close to us and we have already witnessed these behaviors but probably didn’t recognize it for what it was.”

Talks began of how the grant money would be used, and how best to set up the new task force team. Kathy Wilson, who has been working with Huntsville’s program, explained what the plan of action for North Alabama has been so far.

“The task force in Huntsville has been geared toward education of the community,” Wilson said. “I wanted to start this task force here, because a lot of people think of human trafficking and they think, ‘Oh that doesn’t happen here’, but it does.”

Wilson went on to state in the meeting that a large portion of human trafficking victims are under the age of 18. These teens and children are often lured by someone who claims to be a friend, who introduces them to a person that ultimately ensnares them into a trap. Trafficking is a much wider umbrella than one might think, including domestic servitude, sweatshops and migrant agricultural work which is known as labor trafficking.

“This is something that we are going to have to face and deal with,” said District Attorney Wilson Blaylock. “It’s coming, and is already all around us, and so it is so important to have these resources in place for when we finally do see it in Cullman and surrounding areas.”