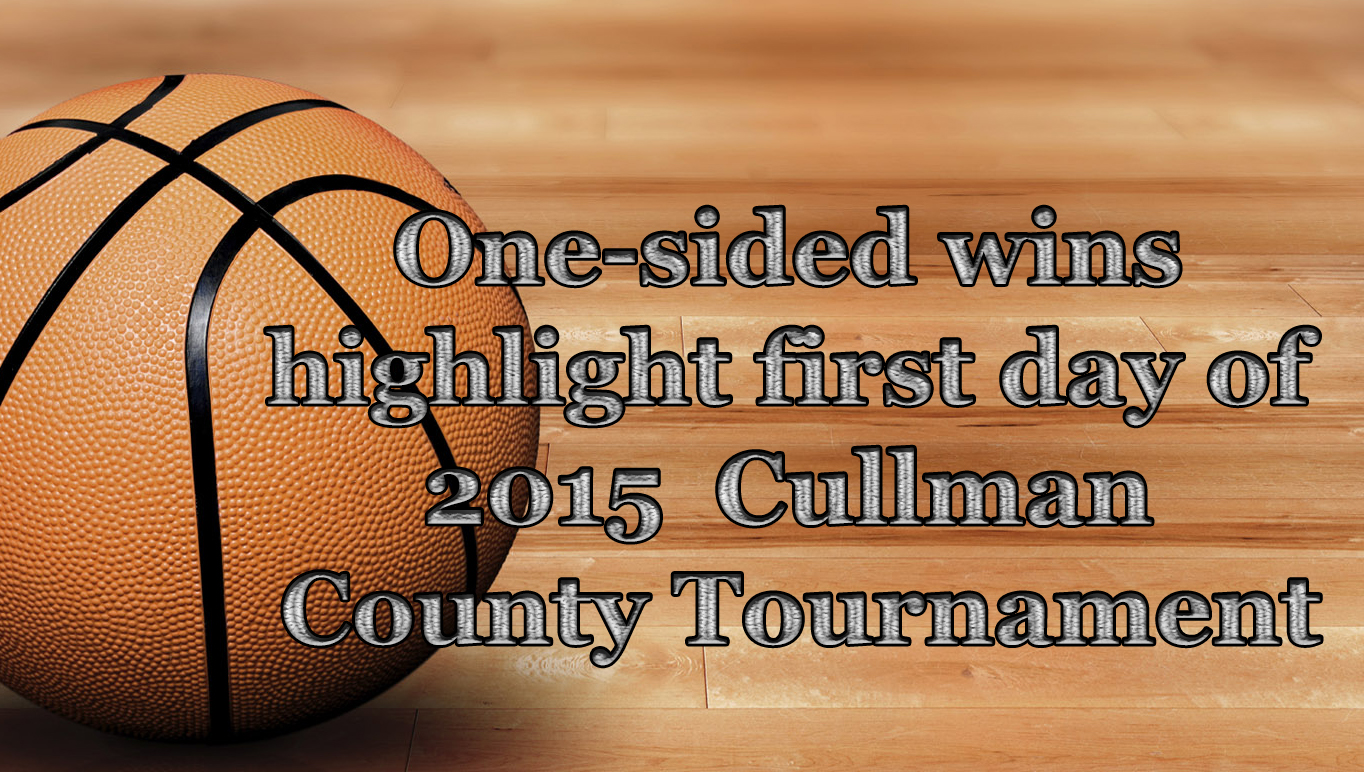 With the junior varsity in the spotlight along with one freshman contest, five of the six games were decided by a margin of 15 points or higher.

The only close game was in the opener of the junior varsity division with Hanceville coming from behind to edge Good Hope 55-51.

That was followed by the Hanceville fourth quarter comeback on Good Hope, outscoring the Raiders 23-14 in the final 7:00.

The lone battle in the freshmen Saturday was won by Fairview over Hanceville 52-34.

Game four on the day was Cold Springs turning back Fairview 53-35 in JV play.

Cold Springs Lady Eagles ended their division of quarterfinal play with a 50-9 romp of Vinemont.

No. 2 seed West Point finished the domination by taking care of Vinemont 58-20 in a JV quarterfinal.

Kolby Holcombe was the leader for Holly Pond in the girls game with 13 points and 11 rebounds. Lauren Camp added 11 and had five rebounds. The Lady Broncos led 23-7 by halftime and never looked back.

The Hanceville win against Good Hope featured Tyler Turner with 22 points on seven of 13 shooting and eight of 11 at the foul line. Turner could not be contained as he had 15 of the Bulldogs' 30 points in the 2nd half.

The Fairview freshmen won behind 13 points apiece from Klay Knop and Jacob Hill. Both knocked down five field goals in eight tries and combined for 11 rebounds. The Aggies shutout the Bulldogs 17-0 in the second and enjoyed a comfortable 36-11 lead at the break.

Eli Hamby stood out for Cold Springs against Fairview in the JV game. Hamby ripped the cords for 20 points on six of nine shooting, three of six from 3-point land and gathered seven rebounds.

Teammate Fisher Willoughby put 16 on the scoreboard by scoring five shots from the perimeter and was four of six at the line. CS sprinted to a 15-3 following the first and led 26-12 when the game reached halftime.

The Cold Springs JV girls stormed to a 31-6 lead by halftime in taking care of Vinemont in the quarterfinal.

Kasey Johnson keyed a balanced attack for the Lady Eagles with 12 points on five field goals, two treys and five rebounds. Kinley Campbell handed out five assists from her point guard position to go with 10 points.

West Point's JV looked at a comfortable 20-1 lead seven minutes in with Vinemont and was up 35-3 at the end of the half.

Alex Hernadez connected on six of seven shots for the Warriors, leading them with 13 points. Seth Parker popped in eight points from inside the paint on four of five shooting and nailed down six rebounds.

The Cold Springs JV girls get West Point in the other semi, Friday at 5 p.m. at Tom Drake Colisuem.

Fairview's freshmen gets to deal with top seed Holly Pond in the semifinal round Wednesday at 5 p.m.

The wins by Hanceville, Cold Springs and West point in the junior varsity gets each a ticket to the Final Four.

Hanceville and Holly Pond battle it out Monday at 5 p.m. Holly Pond is the No. 1 seed in the division. Cold Springs and West Point will lock heads on Tuesday at 5 p.m.