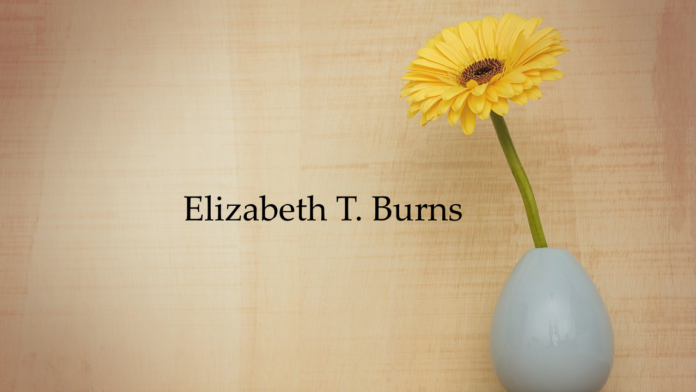 She was a founding member of the Margaret Jean Jones Center, as well as a volunteer at both Cullman Hospitals as a pink lady. She was an active member of St. Andrews Church.

She was preceded in death by her first husband and father of her children: William Ottis Thompson; her second spouse: John Durwood Burns; parents and daughter: Wynona Kay “Winnie” Thompson.