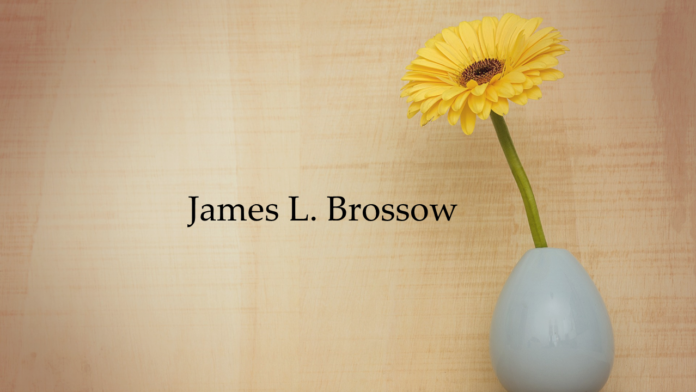 Mr. Brossow was born to the late Frank and Carolyn (Pribbnow) Brossow on Friday, April 20, 1945 in Stanley, Wisconsin. He died on Wednesday, November 24, 2021 at the age of 76 at his residence in Arab, Alabama.

After high school, Mr. Brossow went on to join the United States Army. He entered in the year of 1965 in Neillsville, Wisconsin. During his enlistment period, he obtained an active Corporal status and served in the Vietnam War. After his transfer to Redstone Arsenal, Alabama, he was honorably discharged in 1967. Following his separation, Mr. Brossow focused on getting into the workforce and growing his family. Working as a mechanic was just one of the many trades he gained over the years. He also had a talent for creating humor, not only in the toughest of situations but in his everyday life. There are many tales that will be talked about and shared in the days to come.

Those he leaves behind to cherish his life and legacy are his daughters: Jeannie Certain, Julie Boatright and Linda Kreuscher; a host of grandchildren and great-grandchildren; his brother: Randy Brossow; two sisters: Susan Riemer and Nancy Brossow and a host of nieces and nephews.

In addition to his parents, he was preceded in death by his wife: Janie A. Brossow; one brother and two children.