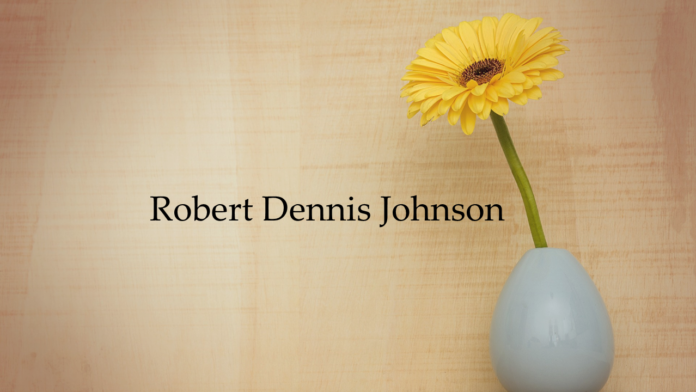 Robert Dennis Johnson, 68, of Vinemont, Alabama, passed from this life on November 19, 2021 at the Cullman Regional Medical Center.  He was born August 26, 1953 to Lloyd and Mary Ruth Blair Johnson.

Mr. Johnson was preceded in death by his parents; a son-in-law: Dusty Roberts and one brother: Michael Edward Johnson.

He is survived by his wife: Susan Johnson; daughter: Sarah Roberts; brothers: Jeff (Debbie) Johnson and Martin Johnson; sisters-in-law and brothers-in-law: David and Miriam Adams, Pam and Joe Wallen and Michael and Cynthia Ryan; one grandchild: Lex Harbison and a host of nieces, nephews and great nieces and nephews, family and friends and his precious dog, Sally Ann.

Cullman Funeral Home is honored to serve the Johnson Family.