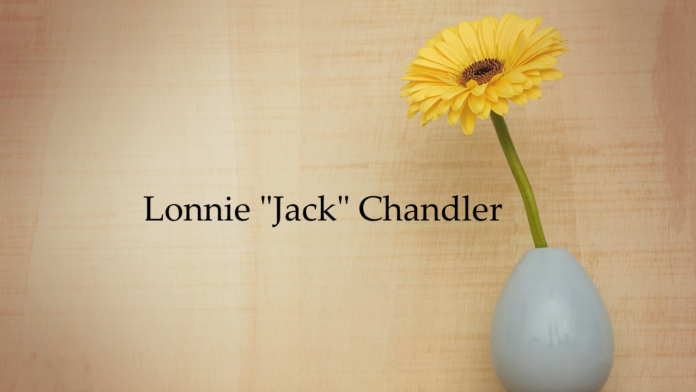 Lonnie was preceded in death by his father: Ernest Chandler; his mother: Bernice Howard Chandler Bynum; his sister: Beverly Chandler and his sons: Eddie Chandler and Victor Chandler.

A celebration of life memorial service will be announced at a later date.