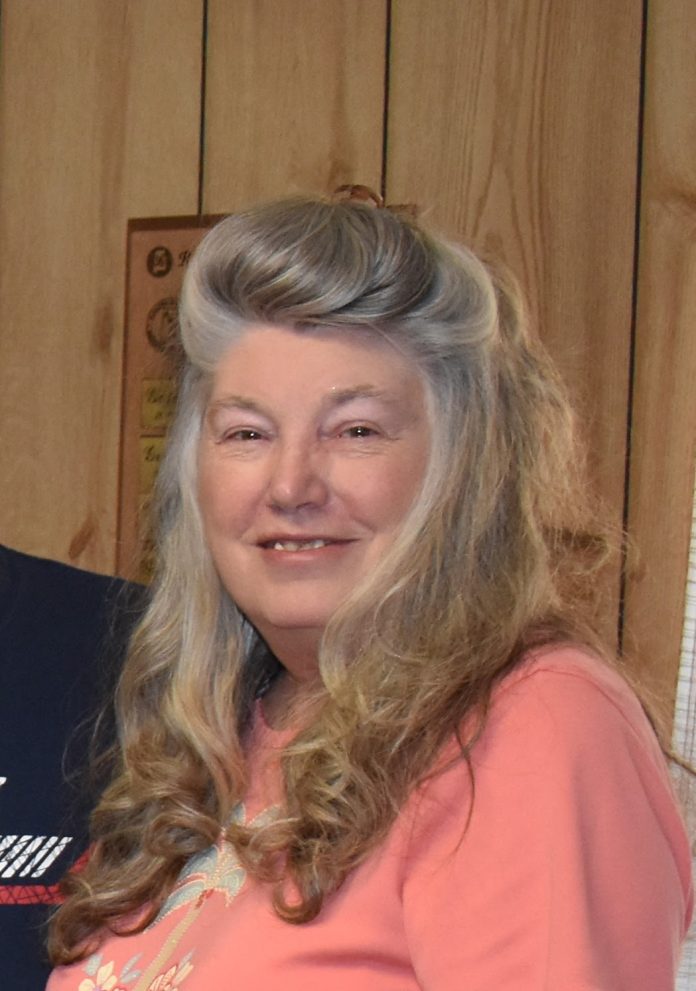 COLONY, Ala. – The Colony Town Council meeting on Tuesday evening was brought to an unusual moment of silence as Councilwoman Ethel Alexander brought an unannounced motion to dismiss Town Clerk Patricia Ponder from the position she had held for eight years. They passed the motion with members Alexander, Samuel Ashford, Mary Parker and Mayor Curtis Johnson voting for, and Councilwoman Jasmine Cole abstaining. Councilman Eric Carwell was not at the meeting.

After the meeting, Alexander told The Tribune that she had made the motion after consultation with Ponder.

Ponder and Mayor Johnson had ongoing friction since his election last August. Just before he took office in November, Johnson delivered a letter to the clerk, telling her that “your services as Town Clerk for the Town of Colony will no longer be needed.” As state policy requires outgoing municipal clerks to remain in office following an election until a new clerk can be selected and sworn in, Ponder disregarded the letter and continued her duties.

On Nov. 3, 2020, his first day in office, Johnson told Ponder at the council’s organizational meeting that she could not be there and threatened to have Sheriff’s deputies remove her. Ponder presented him the state policy and Johnson left, following which the council held the organizational meeting, required by law on that day, in his absence under Mayor Pro Tem Alexander. At that meeting, the quorum of members present voted to keep Ponder on for the time being. Several supporters of Johnson have challenged the legality of that meeting.

At the next council meeting a week later, Johnson invited a Birmingham attorney to speak and make the argument that Ponder was disqualified from holding office because she lived outside the town limits, but the quote the attorney read from the state law itself contained phrasing that exempted the clerk from the residency requirement. Johnson’s use of town funds to pay the attorney caused further controversy over the limits of the Mayor’s discretionary use of funds.

After some time, the friction seemed to be easing, and the town was able to accomplish business at its meetings, but concerns and occasional confrontations continued until, as Alexander said of Ponder, “She just had enough.”

After the vote, the meeting continued with Ponder keeping minutes, until the public comment portion of the meeting, when Gwendolyn Purifoy asked Ponder if she was going to stay on long enough to get a new clerk settled. Ponder responded by rising from her seat, setting her Town Hall keys on the table in front of Johnson, and leaving the building. As she walked out the door, Purifoy thanked her for her service.

The Colony Town Council meets at 5 p.m. on the second and fourth Tuesdays of each month at Colony Town Hall. The public is invited to attend.