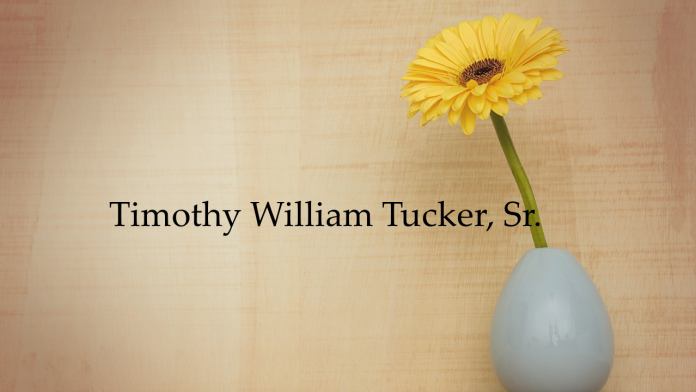 Memorial service for Timothy William Tucker, Sr., 59, of Cullman is incomplete at this time.

Mr. Tucker passed away Friday, April 16th, 2021 at Cullman Regional Hospital.  He was born September 11, 1961 to Roy C and Shirley Burney Tucker.  He was a drywall finisher.  He was a loving son, brother, father and grandfather.

He was preceded in death by his grandparents, Dewey and Gertrude ‘Jack’ Burney and his father.