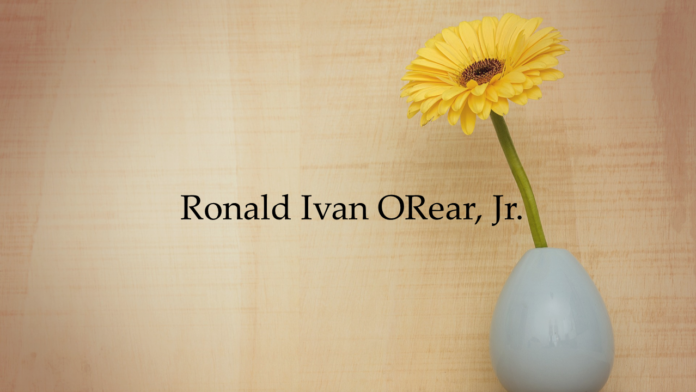 A Memorial service for Mr. Ronald Ivan ORear, Jr. will be planned and announced by the family at a later date. Mr. ORear passed from this life on March 7, 2021 at the Folsom Center.  He was born April 5, 1960 to Ronald Ivan Sr. and Virginia Green ORear.

Cullman Funeral Home is honored to serve the ORear Family.

He was preceded in death by his parents; and sister, Kristie ORear.