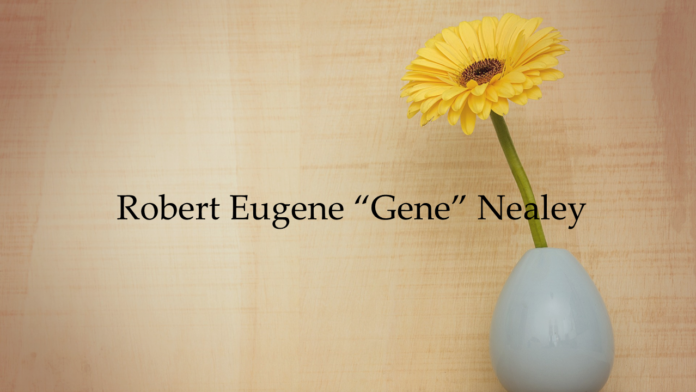 He was known as “Pop” to everyone.

Visitation will be held Sunday, Sept. 27, 2020 from noon-2 p.m. at Nichols Funeral Home in Haleyville, where services will begin at 2 p.m. Burial will be at Thornhill Cemetery in Haleyville.

He was preceded in death by his parents; one sister; and one son.