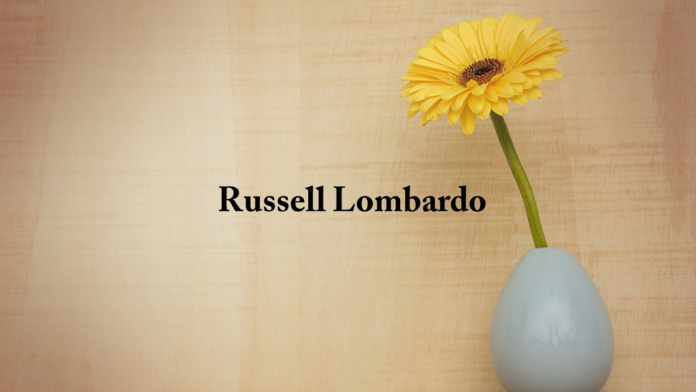 Funeral services for Russell Lombardo will be Thursday, Aug. 13 at 10 a.m. at Sacred Heart Catholic Church.  The family will receive friends Wednesday, Aug. 12 from 6-7:30 p.m. at the Cullman Funeral Home Chapel.   The Rosary will begin at 7:30 p.m.  Interment will be at the Cullman City Cemetery.  Father Patrick Eagan and Pastor Fred Rivers will officiate the services.

He served his country in the U.S. Army.  He owned and operated Lombardo’s Pasta Bar for 21 years.  He was a loving husband, father, grandfather and great grandfather.  He never met a stranger.

Mr. Lombardo was preceded in death by his parents.

Friends may sign the online guest book at www.CullmanFuneralHome.com.

In lieu of flowers, the family requests that donations be made to the American Heart Association.