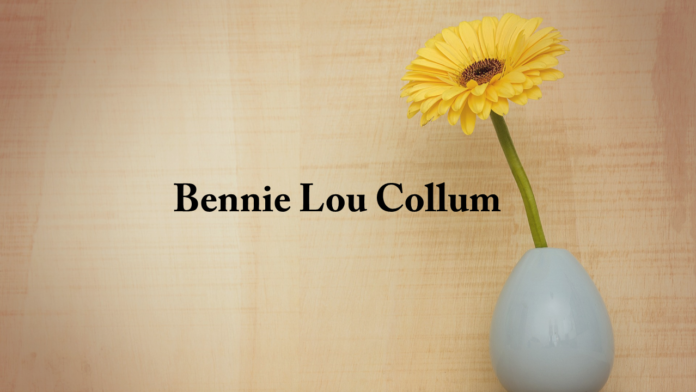 The family would like to thank the special caregivers who stayed in her home and cared for her during her illness.